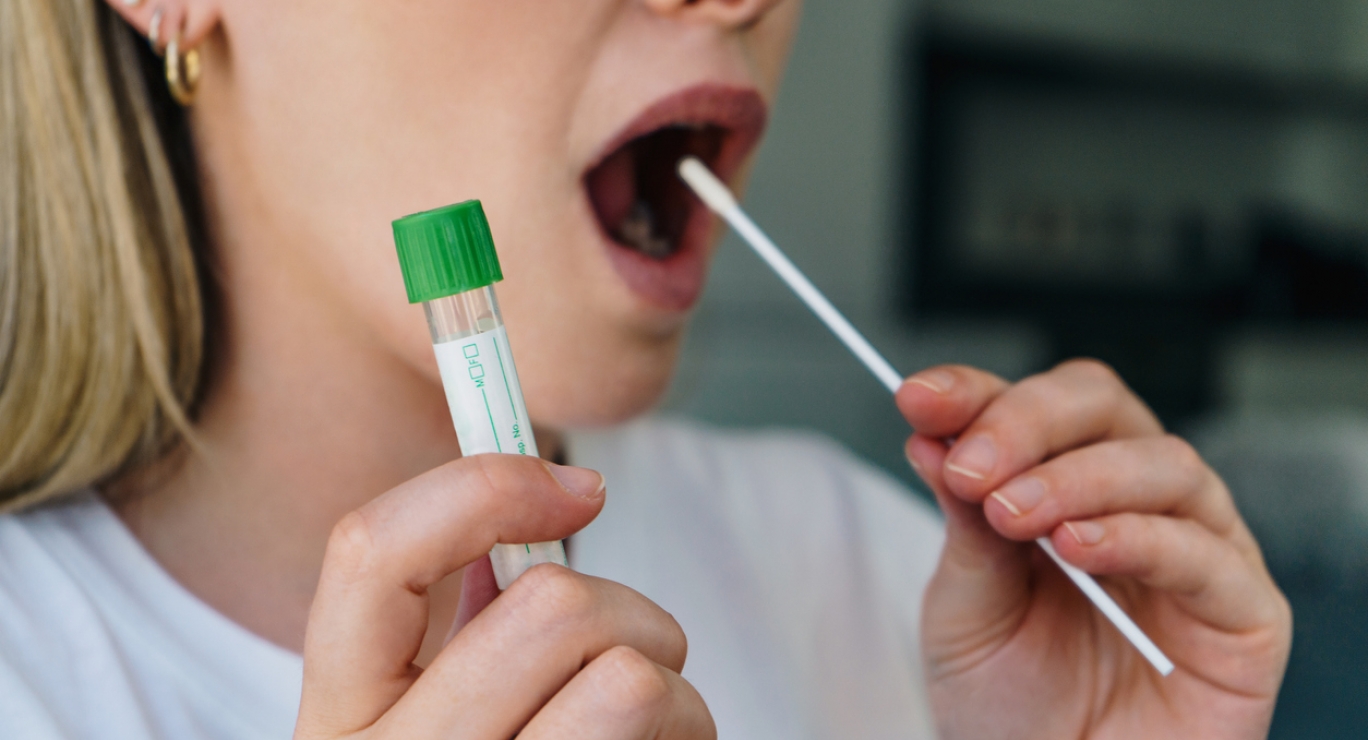 Leaders of two unions representing most of England’s school heads have called the decision to withdraw free Covid testing from pupils and staff “reckless in the extreme”, in a joint letter to the education secretary.

Their letter also urges Mr Zahawi to rethink the decision to publish school performance tables based on this summer’s exam results, and the decision to share key stage 2 Sats results with Ofsted.

Guidance sent to headteachers last week confirmed that free Covid testing would not continue at almost all education settings from the start of April.

But both leaders say that many heads are reporting that disruption caused by Covid is greater than at any previous point during the pandemic, and that it is increasingly difficult for many schools to stay open.

Call for the return of free Covid testing in schools

The letter says: “In the face of this extensive and ongoing disruption, the government’s decision to remove free access to symptomatic and asymptomatic testing for almost all pupils and staff feels reckless in the extreme.”

Alongside the letter, the unions have also published quotes from union members describing the “increasingly fraught” situation they are facing, with schools coping with hundreds of pupil and teacher absences due to Covid since Christmas, and nearly half of all teachers off work at some schools.

It also says that the decision to publish “meaningless data” on school performance will be the “final straw” for many school leaders, and will result in them stepping down from school leadership.

It adds: “Refusing to recognise the impact on leaders, teachers, schools and communities of publishing inaccurate and meaningless data on school performance adds to the extreme stress under which education staff have been operating for more than two years now, and will exacerbate the recruitment and retention crisis that has been building for several years.”

The letter refers to another letter sent on 9 March, written together with a “large number of other education organisations”, asking for tests to remain available to those working in schools and colleges with possible symptoms of Covid, in order to reduce disruption to education.

There has been no response to that letter, today’s correspondence states.

Under new guidance published by the Department of Health and Social Care last week, children and young people aged 18 or under who have tested positive for Covid are advised to stay at home for just three days.

Last week school leaders criticised the government over its lack of measures to mitigate against the impact of Covid in schools, as the latest DfE data revealed that Covid cases in pupils had more than tripled in a fortnight.

The two unions have taken the “unusual step” of making today’s letter open to the public, due to “the strength of feeling from our members on these issues”, the leaders say. 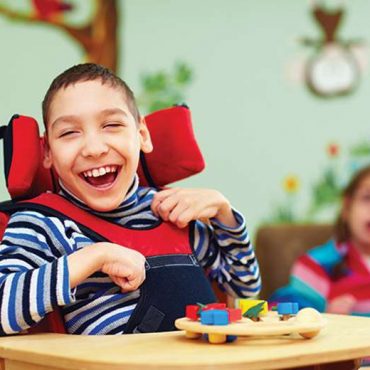 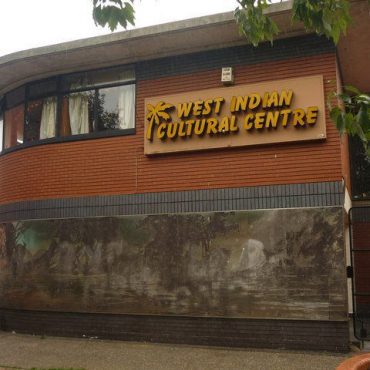