Schools to be moved into MATs

More schools to be moved into MATs

Schools rated less than “good” in successive Ofsted inspections could be moved into multi-academy trusts (MATs) under the government’s “levelling up” plans.

The Department for Education said the plans, due to be set out in a White Paper tomorrow, also include a “national mission to work towards eradicating illiteracy and innumeracy in primary school leavers by 2030 in England”.

But the plans have been criticised by a headteachers’ leader, who said it was “slightly infuriating” for the government to describe children as illiterate and innumerate on the basis of not reaching expected standards in Sats tests.

The government has revealed today that its Levelling Up White Paper will include the creation of 55 Education Investment Areas – 95 per cent of which are outside of London or the South East.

The DfE said that schools in these areas that have been judged less than “good” in successive Ofsted inspections could be moved into strong MATs, and that it will consult on this in the spring.

When asked whether or not this would be done through issuing academy orders, the department said it would set out more detail in its consultation.

Currently, academy orders are issued by the government for schools rated “inadequate” by Ofsted.

The government has also said today it will also offer retention payments to help schools keep the best teachers in the highest-priority subjects in the Education Investment Areas.

A spokesperson for the department said the retention payments will be made through a “Levelling-Up Premium”, which prime minister announced last year.

The new national mission set in the White Paper aims to ensure that 90 per cent of children leaving primary school in England are reaching the expected standard in reading, writing and maths by 2030.

The DfE said that in 2019, 65 per cent of pupils met all three standards, with the proportion substantially varying across the country.

The department also confirmed that no new funding was being announced today for any of the education levelling up measures. Funding will come from money already announced in the most recent spending review.

The general secretary of the Association of School and College Leaders, said his union shared the government’s ambition to improve numeracy, literacy and life chances among the one-third of young people who need more support.

But he added: “It is slightly infuriating that the government insists on talking about ‘illiteracy’ and ‘innumeracy’.” He continued: “These children are not illiterate or innumerate and it is somewhat insulting to describe them as such. They just fall below the expected standard at primary school against a specific set of tests.”

The support needed by these children “goes beyond the school gates”, he said, adding that there was “a crying need for better funding also for those with special educational needs”.

Also the plan to academise more schools, it sounded “a little like the defunct ‘coasting schools’ policy that the Department for Education jettisoned a few years ago”.

The general secretary of the Association of School and College Leaders also had doubts surrounding the inclusion of plans for new elite sixth forms in the Levelling Up White Paper, which sounded like “they will serve children who already do very well and could put pressure on existing provision”.

Joint general secretary of the NEU teaching union, expressed concern about funding in the areas now being targeted for improvement.

He said that “many of the areas now targeted for support have been among the hardest hit by education cuts over the last decade – on the government’s own watch, and entirely of its own making.”

The sums being promised will not make up for what has been cut. If the government was serious about levelling up education, then it would restore all the money it has cut from these schools.”

However, education secretary said the White Paper focused on “putting great schools in every part of the country, training that sets you up for success in a high-skilled, well-paid career and ensuring no one misses out on opportunities simply because of where they live or their family background”.

He added: “Raising our expectations and aspirations for children, as well as creating a high-skilled workforce, will end the brain drain that sees too many people leaving communities in order to succeed. These plans will help create a level playing field and boost the economy, both locally and nationally.”

The true face of the cost of living crisis   Family finances in this country are at breaking point. The cost of living crisis has hit the pockets of millions, with energy bills rocketing to record highs.   To heat your home and be able to put food on your table for yourself and your family should not be a luxury.   Yet this winter of discontent shows little sign of ending without strong measures designed to help those who […] 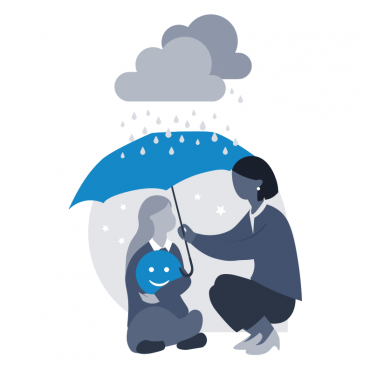 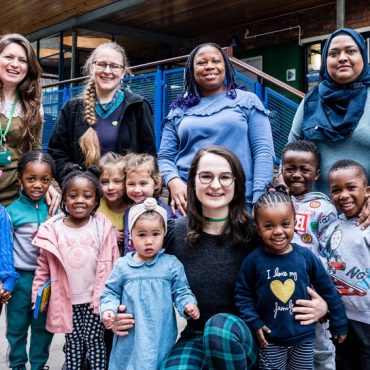