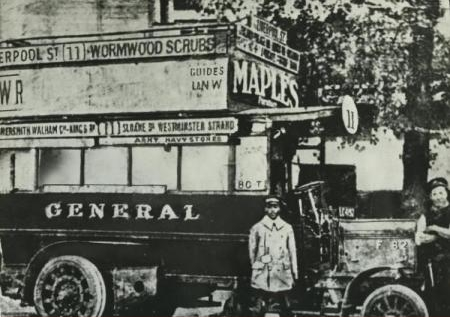 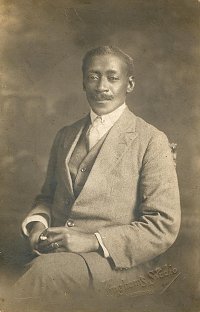 Joe Clough was born in Jamaica in 1887 and orphaned at an early age. He became the first Black bus driver of a London motorbus.

As a boy, he was employed by a Scottish doctor, Dr R C White, to look after his polo ponies. In 1905 while they were returning from a dance at the governor’s house in Kingston, they had a conversation that was to change Clough’s life. Dr White asked him, ‘How would you like to go to England?’ ‘Well,’ replied Clough, ‘I’d like that very much’. He was 18 years old.

In winter 1906 Clough came over to Britain as White’s servant and companion. He would have needed the brand new warm underwear he was wearing when he landed in Bristol. The first things Clough noticed were the trees. On remarking, ‘Dr White, why are there so many dead trees about?’ he was told that it was winter. Clough commented later, ‘We don’t have trees like that in Jamaica, I’d never seen anything like it before.’ He was never to see his old home again.

When Clough arrived in London, he drove Dr White around town in his coach and horses. However, the doctor was keen to try out the new motorcars, which were becoming popular; so Clough learnt to drive and became the doctor’s chauffeur.

Clough remembered later that, after he had left the doctor’s employ, the White would entertain him in the drawing room, treating him as an equal in spite of the attitudes of the day. ‘The doctor was a lovely man. After I left him, I could go to see him, go up to the front door, knock, saying “Is the doctor in?” He treated us just the same as you and me talking together, no nose in the air.’

This was also the year that he began taking his wife-to-be on weekly visits to the music hall. The daughter of a local publican, Margaret worked as a domestic servant. She and Joe married in 1911, and enjoyed a happy married life together. Margaret was always prepared to support her husband in the face of racism. Clough wanted to rise above it, however, and met people’s stares and comments by raising his hat and wishing the person a good day.

When the First World War started, Clough wanted to join up to help defend his adopted country. He enlisted in the Army Service Corps based at Kempston barracks in 1915. He drove a field ambulance for four years in Ypres on the Western Front, the area that saw some of the bloodiest battles.

After the war in 1919 Joe, his wife and two daughters moved to Bedford. He was almost the only Black inhabitant there until after the Second World War. He first worked for the National Omnibus Company, before buying his own taxi in 1949.

Joe died in 1976 at the age of 91. In the last decade of his life he had become a local celebrity thanks to a book, ‘The Un-melting Pot’ by John Brown, published in 1970, which featured a chapter about Joe and Margaret Clough. Many local people remember him with great affection. 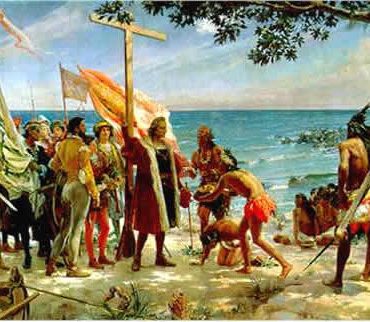