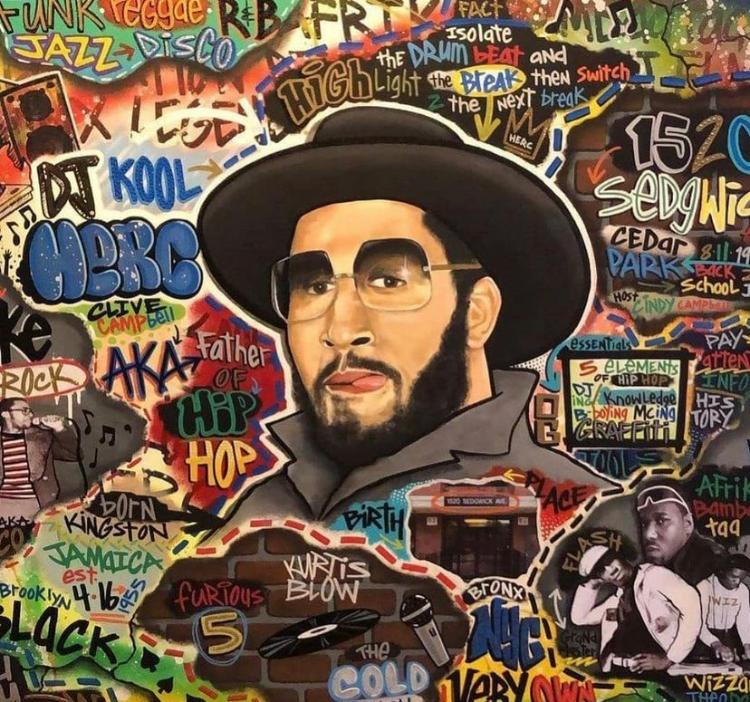 11th August 1973 will forever go down in history as the day that Hip-Hop was born–and it all started with a “back to school jam” at 1520 Sedgwick Avenue in the Bronx. With nothing but a pair of speakers, two turntables and a crate of banging records, founding father Clive Campbell — better known as DJ Kool Herc — helped create a historical moment that singlehandedly produced the culture-shifting genre the world has grown to love today. 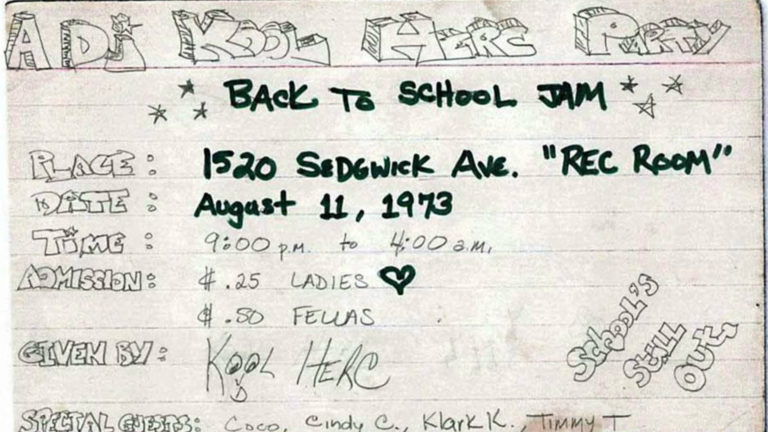 “The musical landscape was like a green pasture with many sounds and styles to choose from and incorporate into creating the musical sound I wanted,” he explains. Understanding that many breakdancers tended to come alive during a song’s instrumental break, (hence the name), Herc created a technique known as the Merry Go Round which essentially allowed him to combine the breaks of two separate records into one continuous loop. 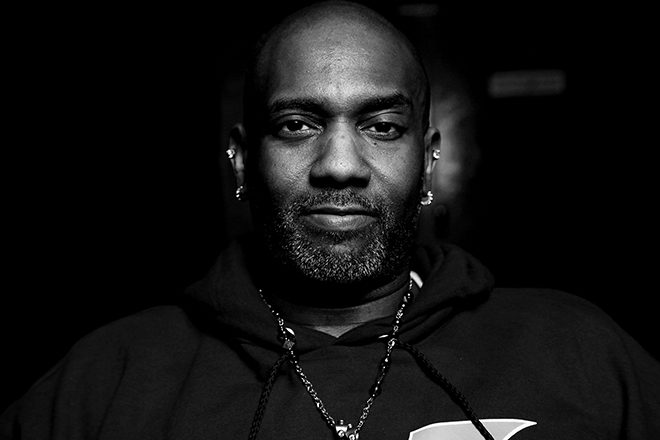 Chicago house legend Paul Johnson has died aged 50 after contracting COVID-19. The Dance Mania mainstay was recently hospitalised in an intensive care unit, and has now tragically lost his battle with the virus. Paul Johnson's agent confirmed the news to Mixmag. A post on his official Facebook page writes: "Our greatness passed away this morning at 9am the house music legend we all know as PJ aka PAUL JOHNSON has passed away in this day […] 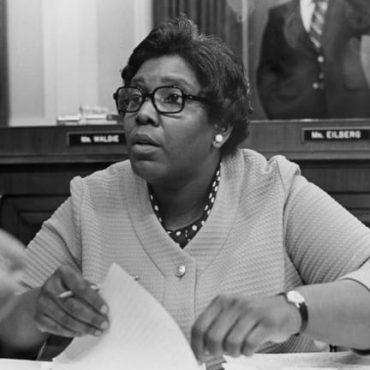