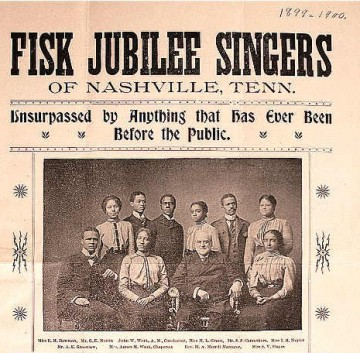 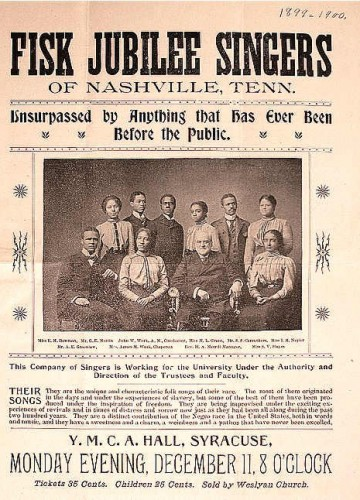 The Fisk Jubilee Singers, an cappella group of nine students from Fisk University was organized in 1871 to raise money ($20,000, to be exact) for their financially troubled institution.

In the process, they were instrumental in preserving traditional African American spirituals and bringing them to a vastly wider audience, both in the U.S. and Europe.

This was the first around-the-world tour by a musical act.

Their efforts helped fund the school’s mission of educating freed slaves after the Civil War – and also put Nashville on the map as a global music center.

In fact, upon playing for the Queen of England, the queen stated the Fisk Jubilee Singers must come from the “Music City.” 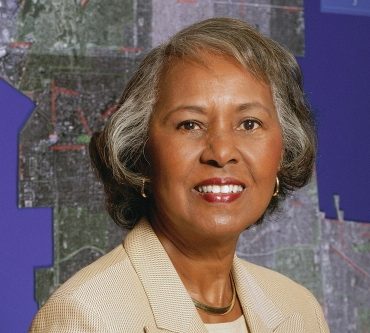 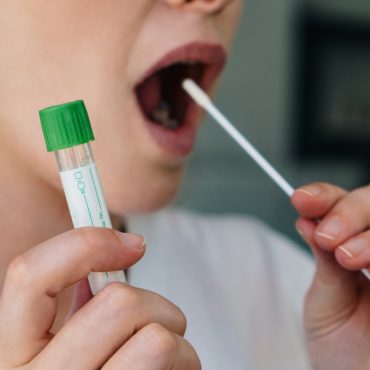