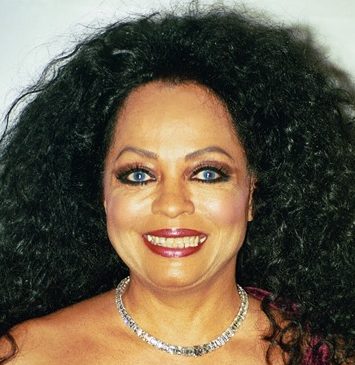 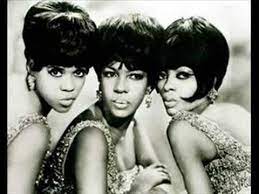 Introduced to Motown by her neighborhood friend Smokey Robinson, Ross was one part of a teenage group called the Primettes along with Florence Ballard, Mary Wilson and Betty McGlown. Initially considered too young they were signed in 1961 as The Supremes by Berry Gordy, with whom she later had a relationship.

The group had their first hit in 1963 and their 1st no.1 in 1964 with “Where Did Our Love Go”. The group produced a record 12 no.1 hits and became international stars.

In 1968 the group was re-titled Diana Ross and the Supremes. Ross eventually left the group in 1970 to begin a very successful solo career, with such hits as “Ain’t No Mountain High Enough” and “I’m Coming Out”.

Ross also began a film career starring as Billie Holiday in “Lady Sings the Blues” (1972) before taking other roles.

Ross is the recipient of numerous awards; in 1976 Billboard named her the ‘Female Entertainer of the Century’. In 2012 she was awarded a Grammy Lifetime Achievement Award, and the Presidential Medal of Freedom in 2016 by President Barack Obama. 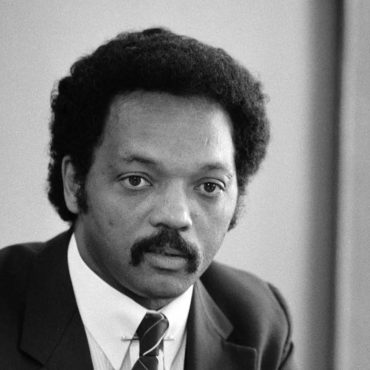