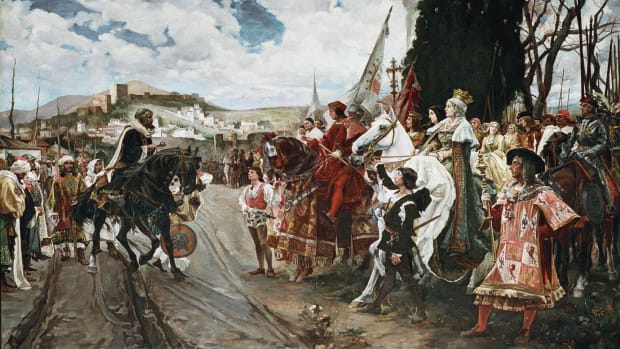 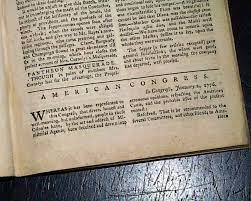 The Continental Congress publishes the “Tory Act” resolution on January 2, 1776, which describes how colonies should handle those Americans who remain loyal to the British and King George.

The act called on colonial committees to indoctrinate those “honest and well-meaning, but uninformed people” by enlightening them as to the “origin, nature and extent of the present controversy.” The Congress remained “fully persuaded that the more our right to the enjoyment of our ancient liberties and privileges is examined, the more just and necessary our present opposition to ministerial tyranny will appear.”

However, those “unworthy Americans,” who had “taken part with our oppressors” with the aim of gathering “ignominious rewards,” were left to the relevant bodies, some ominously named “councils of safety,” to decide their fate. Congress merely offered its “opinion” that dedicated Tories “ought to be disarmed, and the more dangerous among them either kept in safe custody, or bound with sufficient sureties to their good behavior.”

The lengths Congress and lesser colonial bodies would go to in order to repress Loyalists took a darker tone later in the act. Listing examples of the “execrable barbarity with which this unhappy war has been conducted on the part of our enemies,” Congress vowed to act “whenever retaliation may be necessary” although it might prove a “disagreeable task.”

In the face of such hostility, some Loyalists chose not to remain in the American colonies. During the war, between 60,000 and 70,000 free persons and 20,000 enslaved people abandoned the rebellious 13 colonies for other destinations within the British empire. The Revolution effectively created two countries: Patriots formed the new United States, while fleeing Loyalists populated Canada. 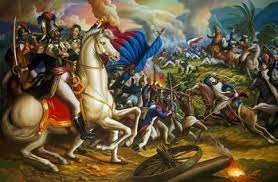 01 January 1803 -Haitian independence proclaimed   Two months after his defeat of Napoleon Bonaparte’s colonial forces, Jean-Jacques Dessalines proclaims the independence of Saint-Domingue, renaming it Haiti after its original Arawak name.   In 1791, a revolt erupted on the French colony, and Toussaint Louverture, a formerly enslaved man, took control of the rebels. Gifted with natural military genius, Toussaint organized an effective guerrilla war against the island’s colonial population. He found able […] 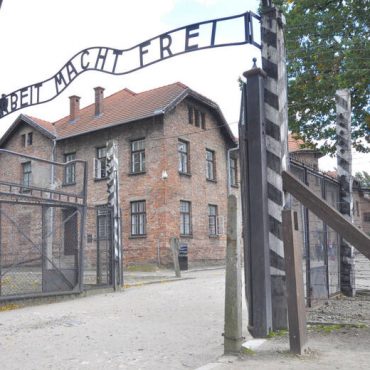