Artist Of The Week – Kim Tavares 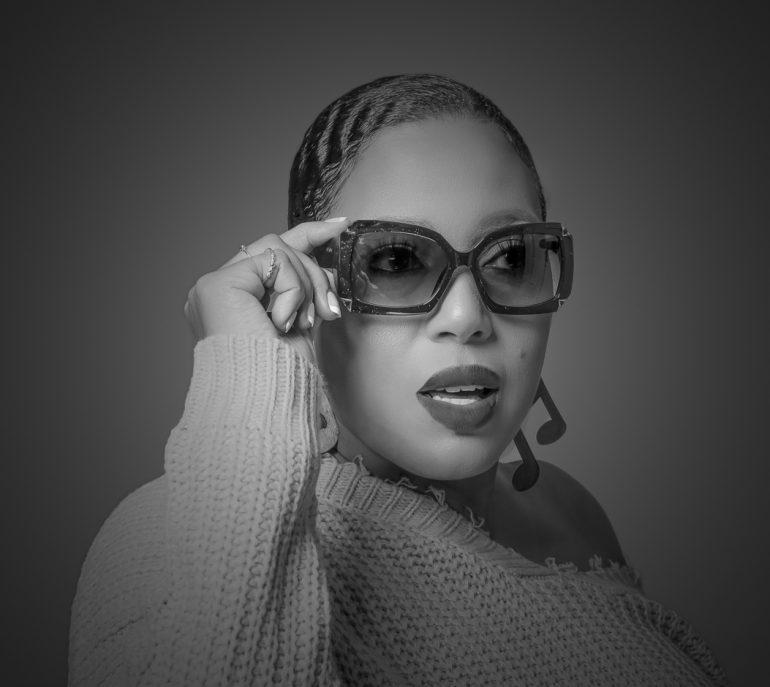 Born in Boston, MA, raised in Duxbury, MA and Midland, PA. Kim Tavares is a singer/songwriter that is very sensitive and caring. Her conscious approach about life is clearly expressed through her amazing song lyrics. Kim’s silky vocals are like a quiet storm about to blanket the earth with bright skies. Her straight from the heart, smooth clear silky tone reaches out and grabs you like a much-needed embrace. Kim’s a true Soul R&B songstress bringing back those smooth catchy hooks and melodies from the 70’s, 80’ and 90’s. Some of her favourite inspirations are; The Stylistics, The Spinners, Aretha Franklin, Gladys Knight, Diana Ross, Phyllis Hyman, The Commodores, Heatwave, Shalamar, The S.O.S Band, Atlantic Starr, Angela Bofill, The Time, The Deele, Anita Baker, Karen Carpenter, Whitney Houston, Luther Vandross, The Gap Band, Anita Baker, Babyface, Toni Braxton, Tamia and the legendary soul group Tavares.

These are just some of the sounds she grew up listening to and believes the world is yearning to hear. Kim’s songs have captivated audiences worldwide including that of the United Kingdom’s Soul Music Charts with songs standing several weeks in the Top 10 reaching a high of #2. Her music has been one of the Top 10 most selected songs by 60+ UK DJs on the DJs choices playlist on UK rotation for several weeks and counting. Kim is no stranger to the music business, having spent decades and countless hours in recording studios, touring in the 90’s and 2000’s with top 40 bands in and around New England, The Caribbean and Nova Scotia, Canada.

Kim is also an actress and member of the Screen Actors Guild – American Federation of Television and Radio Artists and a fantastic cook. She is truly a multi-talented STAR on the rise. In late 2021 Kim signed with Digital Jukebox Records and her songs will soon be available on all global music streaming platforms distributed via Sony Music / Digital Jukebox Records.

Kim Tavares will be in London UK performing 2 dates at London’s Jazz Cafe:

Tune in to www.iliveuk.com Tuesdays & Thursdays at 6:00pm GMT for our Artist of the Week. 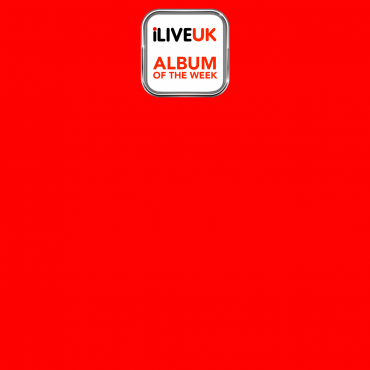 Album Of The Week – The Stars With You by James Iwa

James Iwa (Jérémie Krüttli) is a Swiss music producer and multi-instrumentalist. His music is heavily influenced by famous Neo-Soul names by the likes of D’Angelo, J Dilla or Erykah Badu, as well as various 70’s funk records and present-day musique genres. This latest project from James Iwa (The Stars With You) released July 2022 showcases a collaboration of artists such as Syanine, Jermaine Holmes, Miss C-Line & TwizzMatic and gives the […]