Windrush sculptures of vegetable and fruit unveiled in Hackney, London 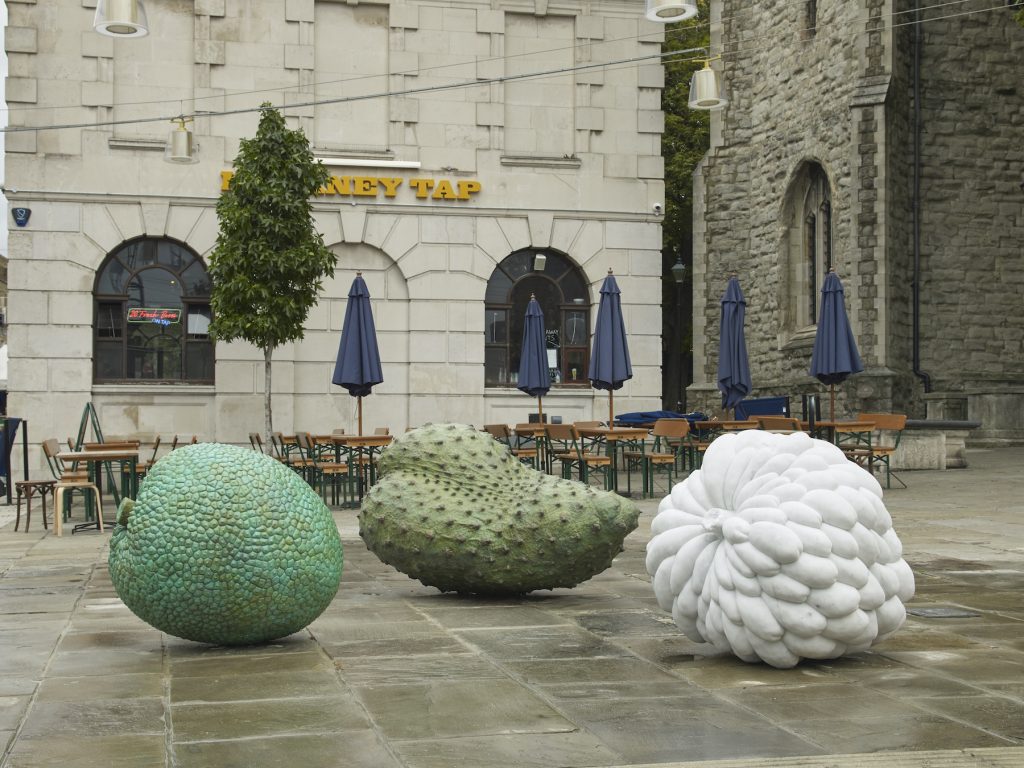 “This is for everyone, for the local community to own these sculptures,” said artist Veronica Ryan, creator of the UK’s first permanent public artworks commemorating the Windrush Generation.

The marble and bronze sculptures of custard apple, breadfruit and soursop can be found by St Augustine’s on the Narrow Way in Hackney Central.

The pieces were unveiled today – the first day of Black History Month 2021 – and follow the reveal of a statue at the Whittington Hospital in Islington which commemorates Windrush and Commonwealth nurses.

Ryan’s sculptures pay tribute the people who arrived in the UK from the Caribbean between the late 1940s and 1970s, including those who arrived on the ship Empire Windrush in 1948.

The works were commissioned by Hackney Council “as a permanent symbol of honour, respect and commitment to the Windrush Generations, their legacy and contribution to life in Hackney”.

Ryan said: “I used to come shopping with my mum in the Ridley Road market. It’s about fruit and veg that’s part of the local community, the local diet.

“I chose this particular group because I liked the textures, I wanted them to be interesting to engage with, they are not the same surface textures as well.”

She said she wants people to regard them as family and for children and adults to sit on them.

Cllr Carole Williams, the cabinet member with responsibility for Windrush, said: “This is one way to celebrate the Windrush Generation and their descendants and the contributions they made to the life of Hackney.”

Williams said it was also important to remember the hurt caused by the Windrush scandal, in which people suffered detainment, deportation and denial of benefits despite having the right to settle in the UK.

The sculptures were chosen by a commission and are funded by the Art Fund, the Henry Moore Foundation and Ryan’s galleries the Alison Jacques and Paula Cooper galleries.

Sculptures by Thomas Price will be unveiled at Hackney Town Hall on Windrush Day next June 2022. 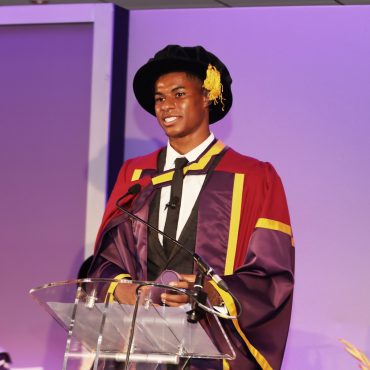 England international footballer Marcus Rashford MBE received his honorary doctorate from The University of Manchester today (Thursday 7 October), at a special ceremony which took place at Old Trafford. The initial award announcement was made in July last year, but due to the pandemic, an official in-person ceremony and celebration has been unable to take place until now. The prestigious award is for his ongoing charity work and well-publicised campaign against […] 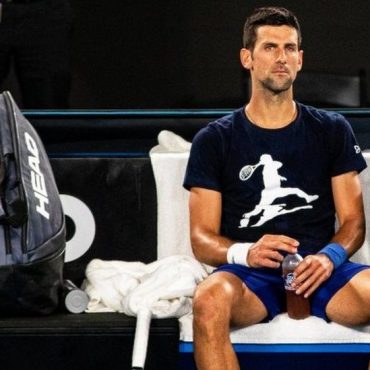 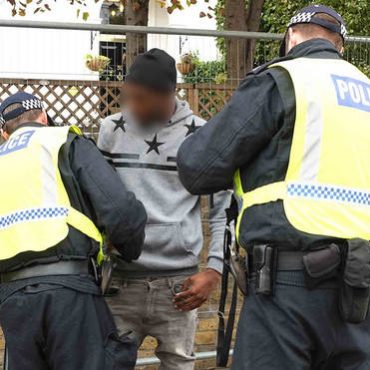