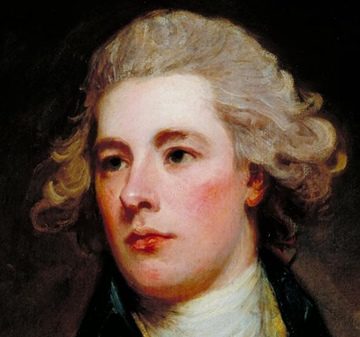 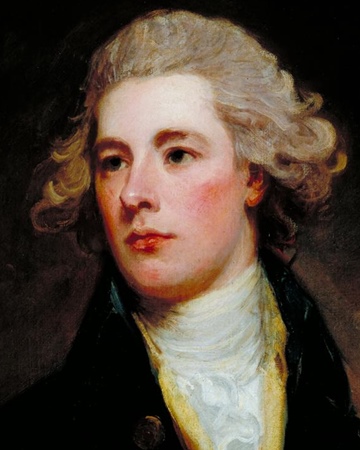 Pitt’s tenures as Prime Minister, he served 3 terms between 1783-1806, were dominated by the French Revolution and the Napoleonic wars.

In order to pay for these conflicts he re-organised British finances and tax laws. In 1801 he was the force behind the Acts of Union, which united Great Britain and Ireland.

Pitt died young at 46, worn out by gout and ill health

Cause of Death: Suspected peptic ulceration of his stomach or duodenum 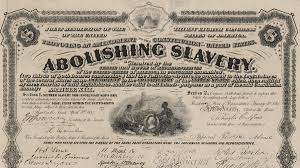 Slavery abolished in America with adoption of 13th amendment

18 December 1865 Slavery abolished in America with adoption of 13th amendment   Following its ratification by the requisite three-quarters of the states earlier in the month, the 13th Amendment is formally adopted into the U.S. Constitution, ensuring that “neither slavery nor involuntary servitude… shall exist within the United States, or any place subject to their jurisdiction.”   Before the American Civil War, Abraham Lincoln and other leaders of the anti-slavery Republican Party sought not to abolish […]