The WindRush Scandal situation which caused many of the Windrush Generation suddenly finding themselves on the wrong side of immigration legislation because they couldn’t provide the paperwork to prove they had the right to stay in the UK.

The Home Office continues to destory the lives of many even four years after the WindRush Scandal. 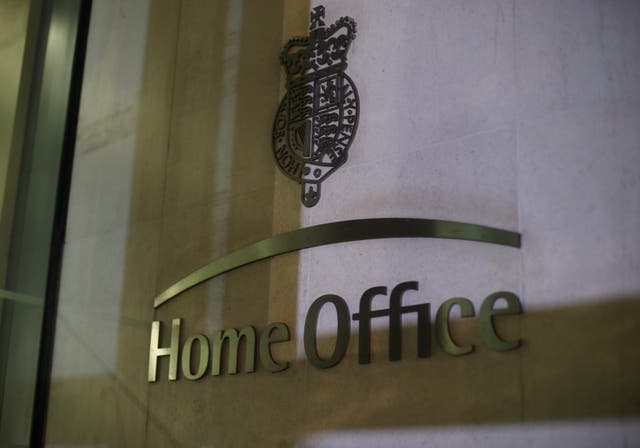 A 62-year-old Windrush compensation claimant says she was left distressed and hopeless after finding out her case was abandoned by the Home Office.

After contacting the compensation sch 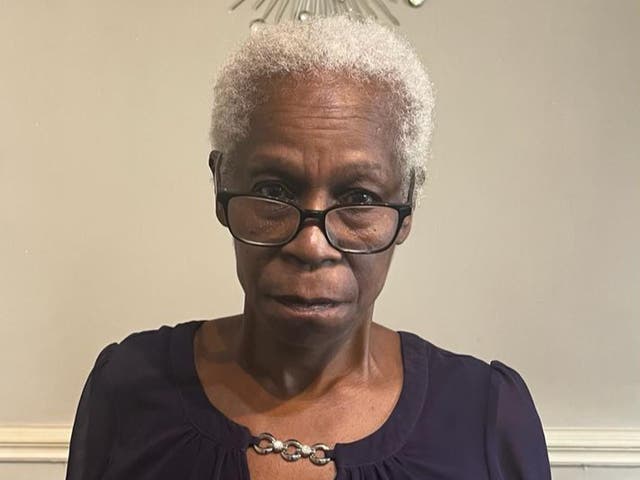 eme for an update on her payment, Gloria Fletcher was told her claim had been archived due to the “complexity” of her case. She was not informed of the move and has been waiting since April for her claim to be assigned a new case worker.

Ms Fletcher was dismissed from her job in 2011 after her employer ruled her an illegal immigrant. Like many other Windrush citizens, she had the right the remain but not the documents to prove it.

She was denied a British passport by the Home Office and told to contact St Kitts embassy for a passport from them – a nation she had left as a child over 50 years ago.

“Things have been tearful and stressful. Every time I contact them they keep saying it’s in an archive and it may take another year for them to sort out everything. I can’t wait another year,”

“I went ballistic when I found out my case had been archived. I’ve been waiting long enough for this, I want it sorted out.”

Ms Fletcher was one of the Windrush citizens invited to Westminister when the compensation scheme was announced in 2019. She and her husband Derek were assured that the scandal – which saw her lose thousands in legal fees fighting for her right to stay in the UK – would be rectified. In April this year, Derek passed away without seeing the end of the situation that brought over a decade of turmoil to his family and plunged them into debt.

The 62-year-old said the situation has left her in “no man’s land” and is close to giving up on her claim.

“Nothing has been learned from this scandal, there’s been no compassion or anything,” Ms Fletcher said.

“It’s disheartening, I feel very stressed and frustrated, I get up in the morning and sit down and I wonder why. They’re supposed to do their job and they’re not doing it.

“They took away everything I had that I worked hard for my children and grandchildren.”

Ms Fletcher’s son Cleveland said it feels as though no one cares about the lives impacted by the scandal and the subsequent issues with the compensation scheme. He also criticised a lack of legal support provided to claimants who have no option but to work through difficult paperwork themselves if they can’t receive support through other means.

“My mother said to me the other day ‘Regardless of whatever I do, they don’t care about me’ and that was the saddest thing, that’s why I’ve been trying to keep pushing her case.

Bishop Dr Desmond Jaddoo chair of the Windrush National Organisation https://windrushnationalorganisation.com/ provides support for claimants applying to the scheme. He said the Windrush compensation scheme needs to be a higher government priority.

“It’s been a painful journey for Gloria to submit her compensation claim and her situation has been exacerbated by the recent passing of her soul mate and husband.

He added: “Many claimants are still waiting far too long. It’s clear that Windrush needs to be a high government priority.

“With cuts to the civil service potentially, what we don’t want is for the Windrush scheme to suffer cuts as well because that will only exacerbate the grief at a time we have a cost of living crisis.”

Law firm, Leigh Day, which provides legal support to Windrush claimants said the scandal has not abated in the last three years and has seen elderly claimants dying before receiving payment as well as experiencing challenges with case workers, it said in a statement. The failings of the scheme acknowledged by the Home Office were described as “shocking” by the firm which urged the Home Office to provide adequate case workers to resolve claims.

The delays in compensation payouts, come amid a special unveiling of a £1 million Windrush monument in Waterloo station. The statue shows a man, woman and child dressed in their “Sunday best” climbing a mountain of suitcases. The statue has been met with mixed reviews as some welcome the nod to the Windrush generation but others question the investment while claimants still await payment.

A Home Office spokesperson said: “The mistreatment of the Windrush generation by successive governments was completely unacceptable and the Home Secretary will right those wrongs.

“We continue to process claims under the Windrush Compensation scheme which has now paid out more than £40.5 million across 1,037 claims, with a further £8.2 million offered, awaiting acceptance or pending review.” 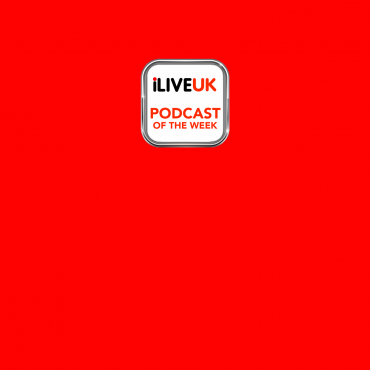 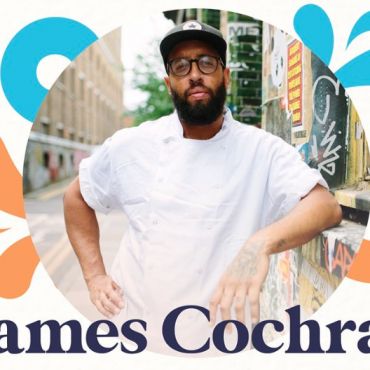