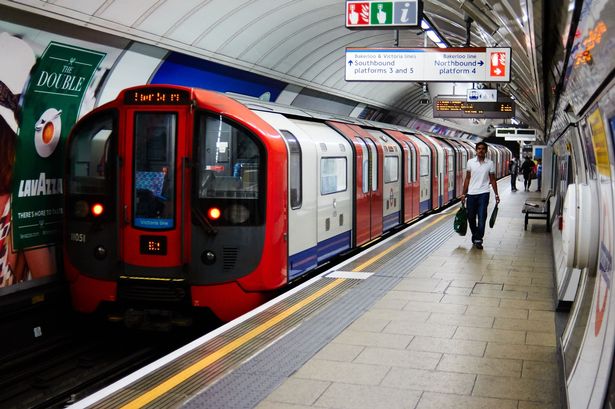 Tube drivers have voted overwhelming to take strike action in a dispute over working conditions and pensions.

Union leaders have been urged to resolve the dispute without industrial action after members of Aslef voted by 9-1 to strike.

The union warned that Transport for London (TfL) was facing a “financial crisis” which was behind the dispute.

A TfL spokesperson said: “This mandate relates to ongoing discussions with our trade unions.

“We urge Aslef to continue working with us to resolve these matters without having to resort to industrial action.”

Finn Brennan, the union’s organiser on the Tube, said the 98.8% vote for strike action was a “staggering mandate” from the Tube drivers.

He said: “Government cuts to its funding, together with a fall in passenger numbers since the Covid pandemic, have led to a financial crisis at TfL.

“Management and Government now want to plug that funding gap by slashing staff pensions and tearing up our agreed working conditions.

“But this ballot result shows that our Tube train drivers aren’t prepared to let them get away with it.” 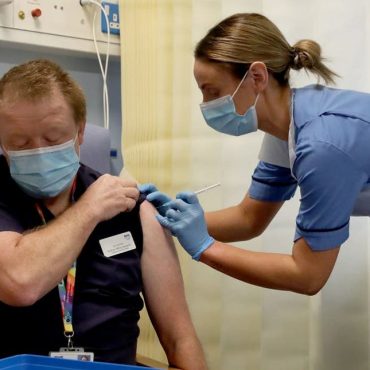 NHS staff will need to get the jab or risk losing their job after the government announced Covid-19 jabs would be compulsory for NHS England workers. The figure is a government estimate of how many staff in the health service will remain unvaccinated after the grace period ends on April 1 2022. Exemptions will be given to those who do not have face to face contact with patients and those who are […]