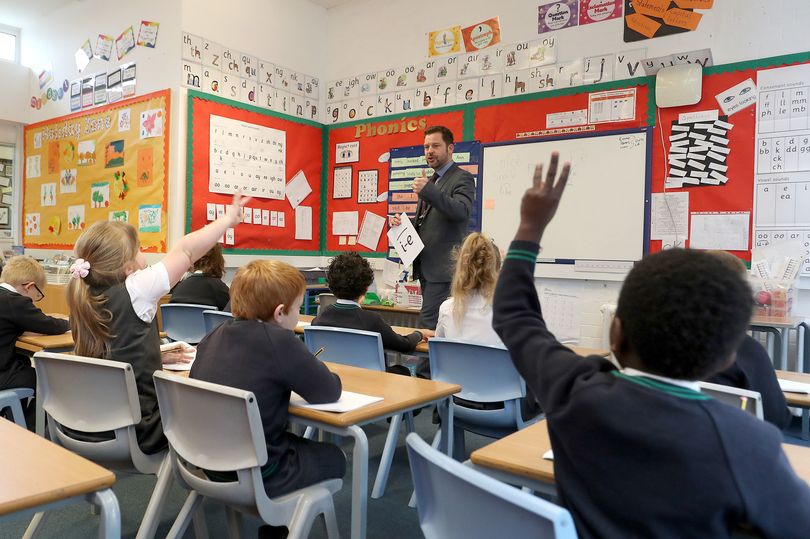 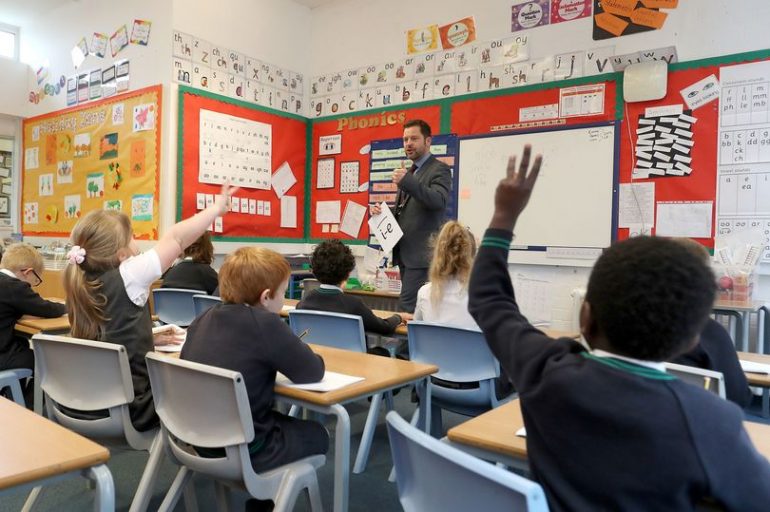 Kids in Bromley have nearly £7,000 less spent on their education compared to pupils in Islington, new data shows

London’s school pupils could be missing out on nearly £7,000 a year in education funding depending on which borough they live in, new data has shown.

The capital’s pupils see some of the country’s highest amounts of funding for their school resources if they live in certain boroughs, while other boroughs see the country’s lowest funding levels.

Parents of school-age children often battle with a so-called ‘postcode lottery’ when it comes to getting their kids into better schools, but research into local government expenditure conducted by Promethean shows that the amount of financial resources accessible to pupils can vary wildly depending on where they live.

Promethean’s data, which is sourced from the Ministry of Housing, Communities and Local Government’s local authority revenue expenditure and financing data collection, found that eight London boroughs were among the country’s top ten areas for high education expenditure.

However, there were vast discrepancies between boroughs, with one London council having the second lowest education spend in the whole country.

Funding for schools is managed by individual local authorities (LAs), who receive a set budget from the government to divide up between schools dependent on their needs.

The National Funding Formula (NFF) determines how much money each LA gets to spend on schooling, and the borough then distributes their total government budget allocation between all the schools in the area.

What is happening where you live? Find out by adding your postcode or visit InYourArea

All schools get a basic amount for each pupil, and extra funding for pupils with additional needs. Funding also depends on levels of deprivation in the area, among other factors.

Schools also receive ‘school-led’ funding based on the characteristics of the school itself – such as extra funding if they have more than one site or are small and remote.

What the data shows

London pupils generally enjoy the greatest funding in the country, particularly those who live in Inner London boroughs.

In the year 2019-20, Islington Council had the highest per-pupil spend in the country – £8,105 was spent on each pupil’s education. 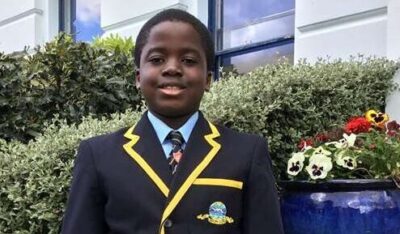 10-year-old boy comes 4th in global maths competition A YEAR 6 pupil has been ranked fourth globally and second in England in a world maths challenge. Ore Oni, along with the rest of his class who came first in the country and third globally in the competition, has received praise for his mathematical prowess. The 10-year-old who attends the Bronte School in Gravesend, and his fellow pupils beat nearly 1.9 million […] 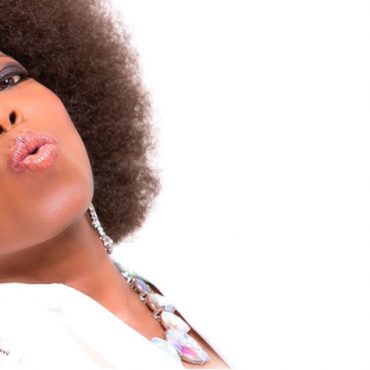