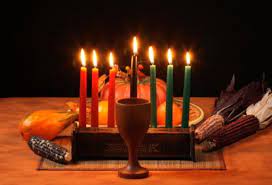 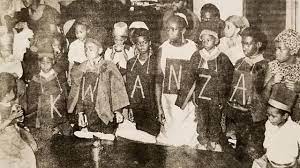 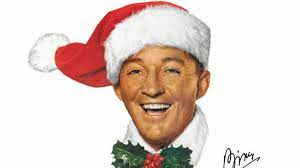 25 December 1941 - Bing Crosby introduces “White Christmas” to the world   “White Christmas,” written by the formidable composer and lyricist Irving Berlin receives its world premiere on December 26, 1941 on Bing Crosby’s weekly NBC radio program, The Kraft Music Hall. It went on to become one of the most commercially successful singles of all time, and the top-selling single ever until being surpassed by Elton John’s “Candle in […]