The Church of England approves the ordination of female priests 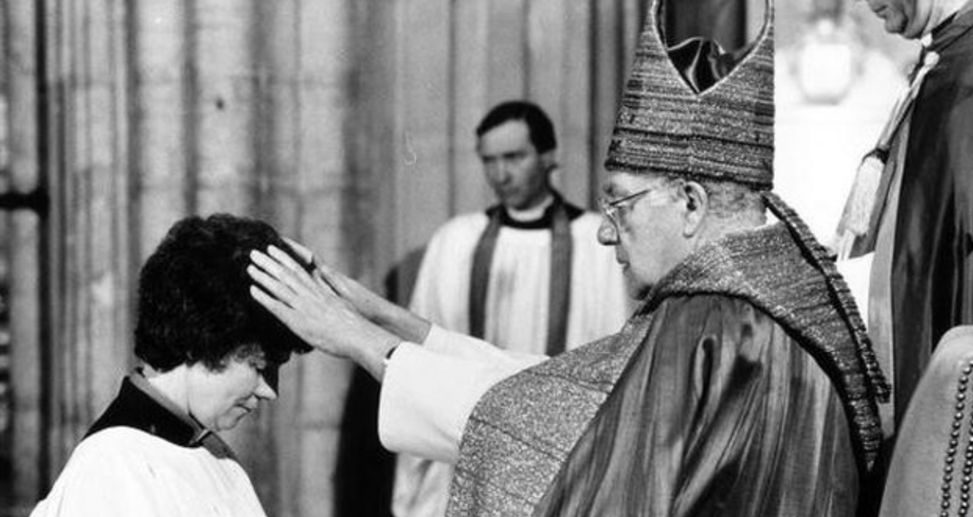 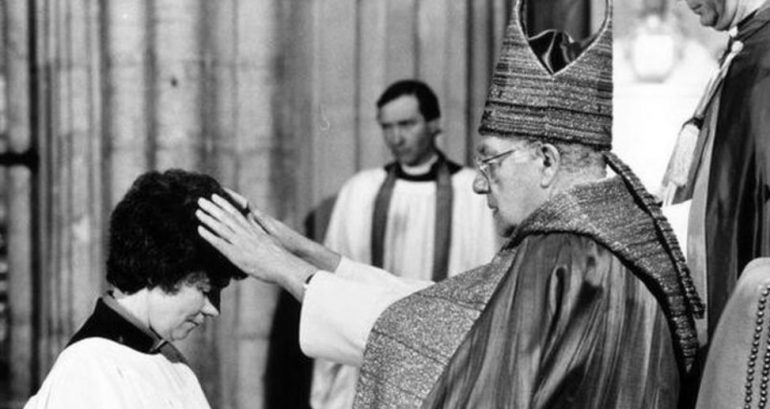 The Church of England has formally adopted legislation which means its first female bishops could be ordained next year.  The amendment was passed with a show of hands at the general synod.  The first women priests were ordained in 1994, but to date they have not been able to take on the Church’s most senior roles.  Archbishop of Canterbury Justin Welby said the move meant the start of “a new way of being the church”.

But divisions remain between Anglicans who feel it is consistent with their faith and traditionalists who disagree.  The general synod voted to back plans for female bishops in July.  A prior move to allow women to stand as bishops was defeated in 2012 by six votes cast by lay members of the general synod, the law-making body of the Church of England.

The final legislative requirements took place during a session chaired by the Archbishop of York, Dr John Sentamu. The change means the addition of a sentence to Canon 33, stating: “A man or a woman may be consecrated to the office of bishop.  Archbishop Welby said: “Today we can begin to embrace a new way of being the church and moving forward together. We will also continue to seek the flourishing of the church of those who disagree.”

Speaking before the vote, BBC Religious Affairs Correspondent Caroline Wyatt said it was “a mainly symbolic stage in this long process but it’s clearly an immensely historic and really significant one”.  Applications from women had already been considered for the vacancy at Southwell and Nottingham diocese, although no announcements will be made until January 2015, added our correspondent.

The decision has been welcomed by long-term campaigners for change, who see it as step towards widening female participation in the Church.  The Very Reverend Jane Hedges, the first female dean of Norwich, said she had previously thought she would not have seen it happen until after her retirement.  She said she thought “people were surprised at how quickly women were accepted as priests” but added the road to them becoming bishops had in some ways taken longer.

1987:  saw the ordination of the first women deacons, a position in the clergy which ranks below priests

1978: A motion to remove the barriers to the women’s ordination as priests fails at General Synod.

1985: The general synod votes to allow women to become deacons.

1987: The first female deacons are ordained in the Church of England.

1992: The general synod votes to permit women to be ordained in the priesthood.

2005: A motion to remove the legal obstacles to women as bishops is approved by the general synod.

2012: The legislation is rejected at the general synod by just six votes in the House of Laity.

Dean Hedges predicted it “will be a slow process”, but added: “The fact it is on its way is very exciting and good news for the Church and our mission to the world.”  Hilary Cotton, chairwoman of Women and the Church (Watch), said she would like to see women ultimately make up a third of bishops, around 40 posts, “in order to make a difference”.

As a lay synod member, she has been campaigning for women in the church for more than a decade. She said: “It is not just about having women wearing purple, it is about changing the culture of the Church to be more equal.” Women currently make up about a third of clergy.

In October, the Church said that positive discrimination could be used to install “under-represented” female bishops in diocese. But the latest step on the path towards the ordination of female bishops will not be universally welcomed.  One body that opposes the move – the conservative evangelical group Reform – maintains that “the divine order of male headship” makes it “inappropriate” for women to lead dioceses.

Reform has estimated that there is at “least a quarter of the Church” who will find the development incompatible with their beliefs.The legislation includes some safeguards to manage dissent, such as the introduction of an independent reviewer who will oversee arrangements for parishes who want oversight from a mal 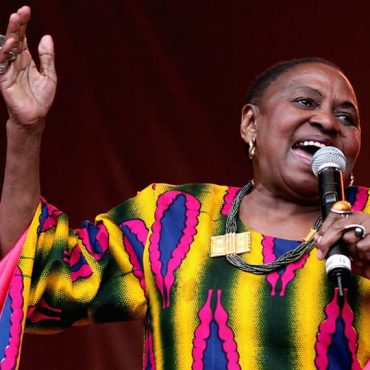