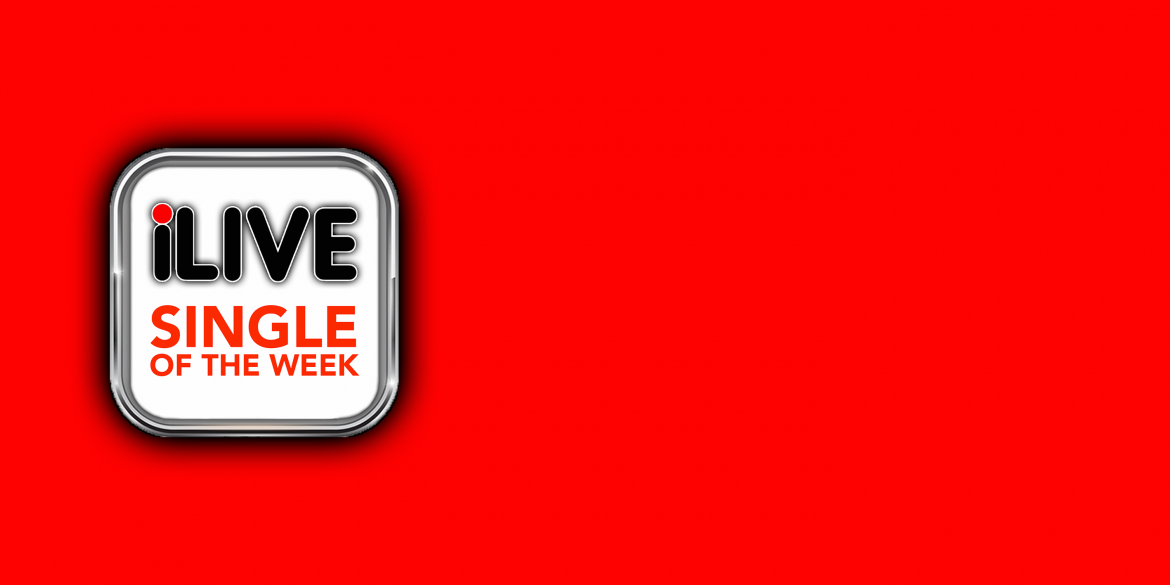 This week's Single of the Week - Proverbs - Marcus Atom Hailing from Chicago, singer-songwriter Marcus Anthony Johnson is enigmatic soul meets R&B as Marcus Atom. A vocalist in the 2017 Humanz ensemble of the Grammy-nominated album Humanz by the Gorillaz, Atom already has a long track record of accomplishments under his belt including collaborations with Morrissey's Matt Walker, and Chi-town native Cofresi on the producer's song, "Coldheart," which […]