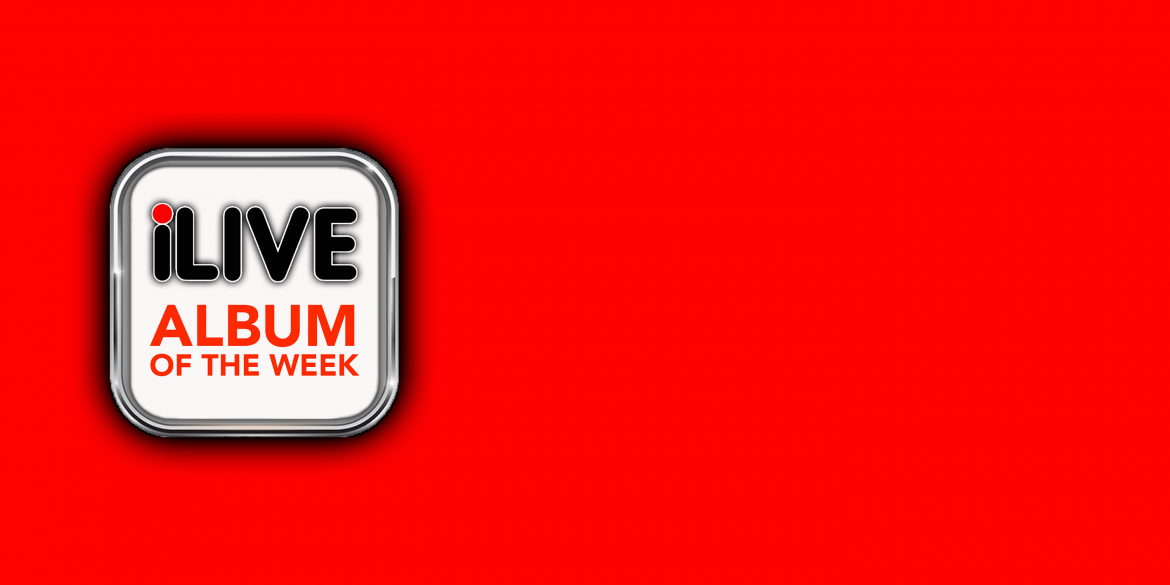 Aria Bléu previously know as Kelsea Johnson who competed in ‘The Voice’ (season 14) in 2018 and chose to be in the Alicia Keys team. She released her debut single ‘On and On’ in October 2019 followed by a 5 track EP ‘Familiar Stranger’ in January 2020 which contained the single. Her most recent EP ‘Daydream’ was released in September 2021. The seven-track EP is packed with different sounds and gives […]