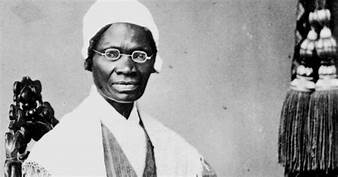 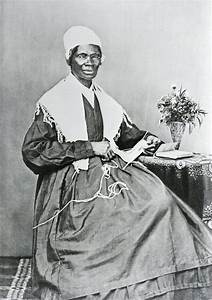 Sojourner Truth, born 26 November 1797 was an African American abolitionist and women’s right activist. She was born as Isabella to James who was an African captured from the Gold Coast and Elizabeth Baumfree. James and Elizabeth were bought by Colonel Hardenbergh from slave traders.

Truth spent 29 years of her life as a slave in New York, where she was bought and sold at least four times and performed demanding physical labor. During her teenage years, Truth fell in love with a slave named Robert, owned by Charles Catton, who forbade Robert’s and Truth’s relationship since Truth was not owned by him. After Charles found out about their relationship, he beat Robert to death. Truth was devastated to find out about Robert’s death and that experience haunted her throughout her life. Eventually she married an elder slave, Thomas and had five children with him. The names of her children were James, Diana, Peter, Elizabeth and Sophia.

In 1817, a law was passed against slavery but the process was not complete until 1827. Dumont, then owner of Truth, had promised her freedom if she works well and remains faithful. But later Dumont changed his mind claiming that she did not perform well due to her hand injury. She decided to stay and work faithfully, spinning 100 wools. In 1826, Truth ran away to the home of a neighboring abolitionist family along with her infant daughter Sophia leaving behind rest of her kids, as she could not bring them along unless they had served as bound servants into their twenties.

Truth, did not only work for women’s right and helped black American escape, but during the Civil War she traveled throughout the sates and encouraged young men to join the Union cause. She met with Abraham Lincoln after the war ended, to help him in ending slavery. In the late 1860s, she lobbied Congress to provide newly freed slaves with free land. Even though she gave it her all and traveled to get signatures for the petition, it failed to take action.

Sojourner Truth died at the age of 86, in 1883 She spent the last years of her life in Michigan and is now buried in Battle Creek, Michigan. 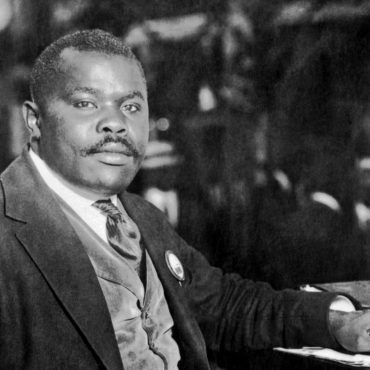 Marcus Garvey In this speech given in New York City on 25 November 1922, Marcus Garvey explains the objectives of the Universal Negro Improvement Association, the organization he believed would lead the worldwide movement toward black liberation. Over five years ago the Universal Negro Improvement Association placed itself before the world as the movement through which the new and rising Negro would give expression of his feelings. This Association […]