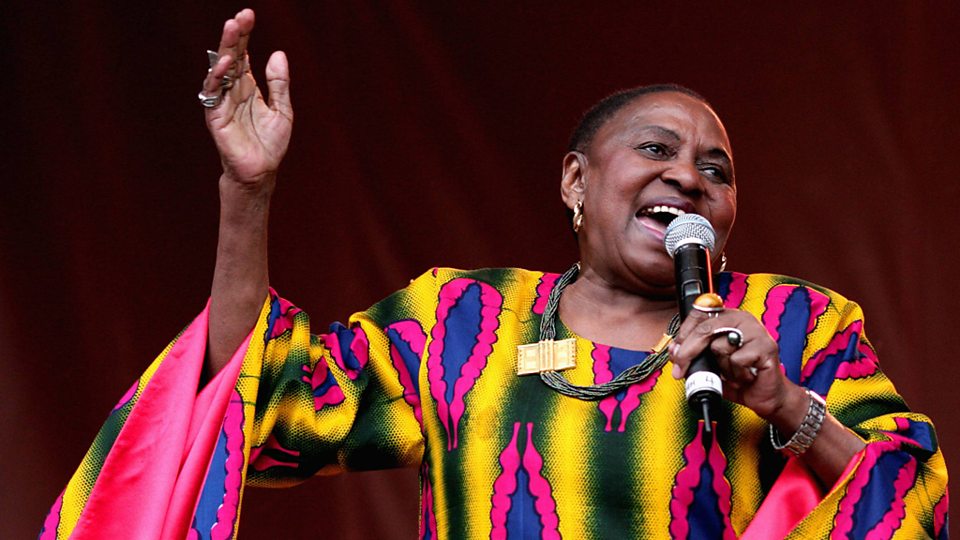 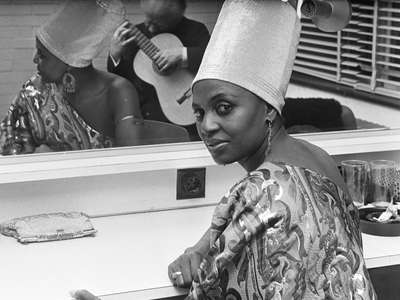 The daughter of a Swazi mother and a Xhosa father, Makeba grew up in Sophiatown, a segregated Black township outside of Johannesburg and began singing in a school choir at an early age. She became a professional vocalist in 1954, performing primarily in southern Africa. By the late 1950s her singing and recording had made her well known in South Africa, and her appearance in the documentary film Come Back, Africa (1959) attracted the interest of Harry Belafonte and other American performers. With their help, Makeba in 1959 settled in the United States, where she embarked on a successful singing and recording career. She sang a variety of popular songs but especially excelled at Xhosa and Zulu songs, which she introduced to Western audiences. She also became known for songs that were critical of apartheid.

In 1960 she was denied reentry into South Africa, and she lived in exile for three decades thereafter. In 1963 the South African government banned her records and revoked her passport. In 1964 she married trumpeter and fellow Belafonte protégé Hugh Masekela. Although the couple divorced two years later, they maintained a close professional relationship. In 1965 she and Belafonte won a Grammy Award for best folk recording for their album An Evening with Belafonte/Makeba.

Makeba married the American Black activist Stokely Carmichael in 1968 (divorced 1979), a circumstance that led to the decline of her career in the United States. She relocated with Carmichael to Africa, settled in Guinea, and then moved to Belgium, continuing to record and tour in Africa and Europe. Her autobiography, Makeba: My Story (coauthored with James Hall), appeared in 1988. In 1990 the South African Black activist Nelson Mandela, who had just been released from his extended imprisonment, encouraged Makeba to return to South Africa, and she performed there in 1991 for the first time since her exile. Although she was plagued by health problems, she continued to perform in subsequent years, and she died of a heart attack shortly after giving a concert in Italy in 2008.

Among the songs for which she was internationally known were “Pata Pata” and one known as the “Click Song” in English (“Qongqothwane” in Xhosa); both featured the distinctive click sounds of her native Xhosa language. Makeba made 30 original albums, in addition to 19 compilation albums and appearances on the recordings of several other musicians. 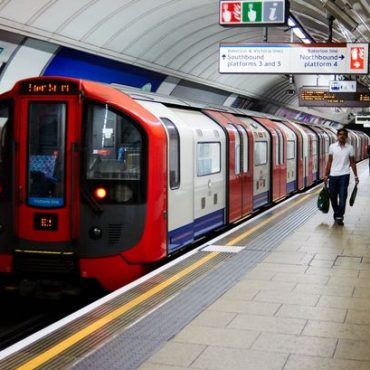 Tube drivers have voted overwhelming to take strike action in a dispute over working conditions and pensions. Union leaders have been urged to resolve the dispute without industrial action after members of Aslef voted by 9-1 to strike. The union warned that Transport for London (TfL) was facing a “financial crisis” which was behind the dispute. A TfL spokesperson said: “This mandate relates to ongoing discussions with our trade unions. […]