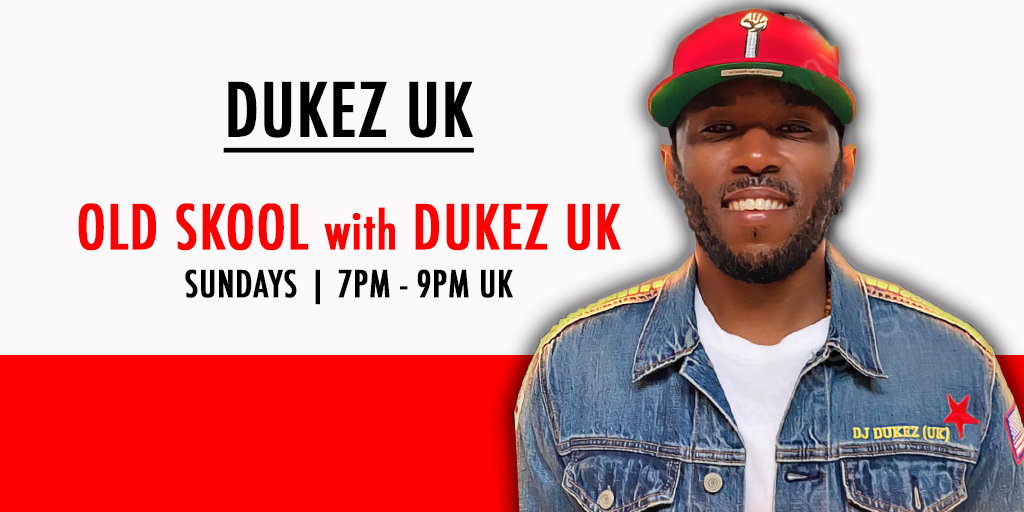 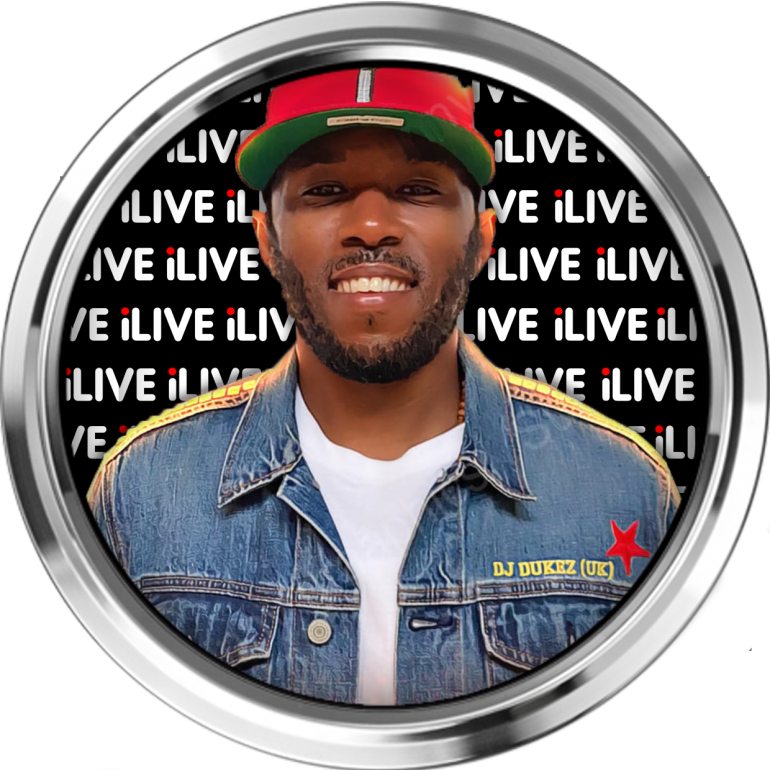 Dukez uk has been djing from the time he was able to get his hands on records,
“Music for me, means so much more than just playing, making it, smelling it or even tasting it. Its a way I communicate with the inner world and those live within it”.

‘As a kid my mum always told me, “Stop making that bloody noise”.. and it started from there’.

From a young age his musical career kicked off with him playing steel pan, where he then became the drummer finding and feeling the groove, which allowed him to open up to another world he could only imagine. Performing at the Notting Hill Carnival, doing shows, being on tours across Europe was only the start of thing to come. As his journey evolved he found himself djing alongside other great dj’s and working with producers on various projects. His playing style has not only taken him up and down the UK but has taken him across the world to various countries, St.Lucia, Germany, US.

He is no stranger to the club scene, radio presenting, hosting, making mixes and teaching others how to dj. As his journey continues and with many more experiences on the way, Dukezuk is definitely on the rise and one to watch. 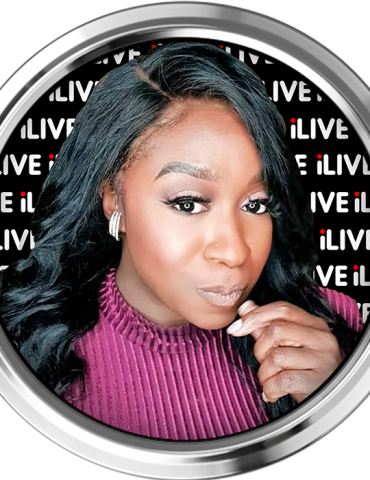 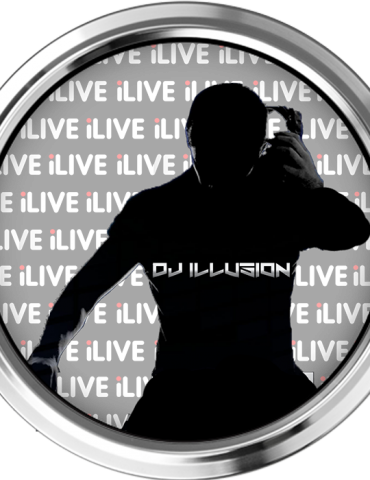 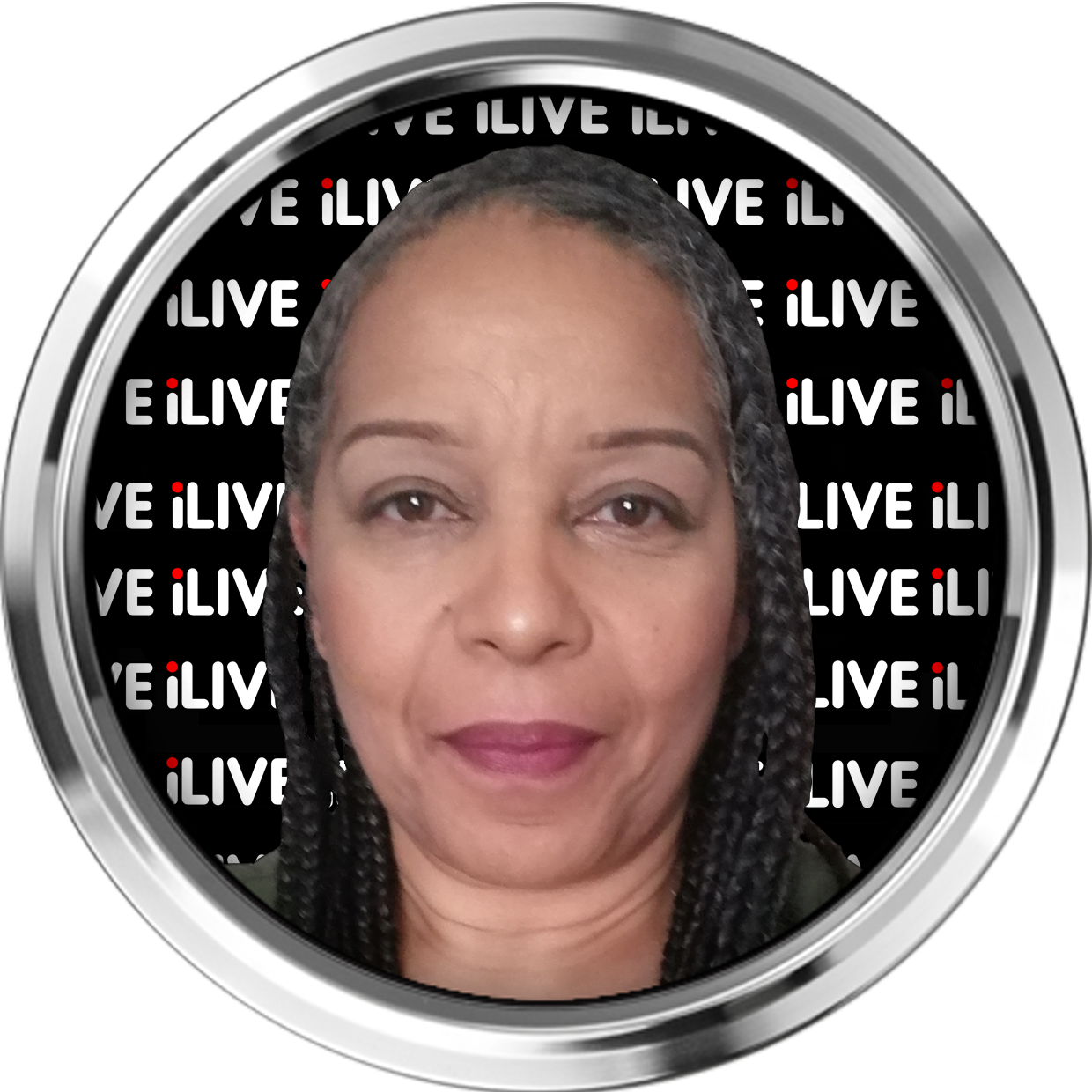