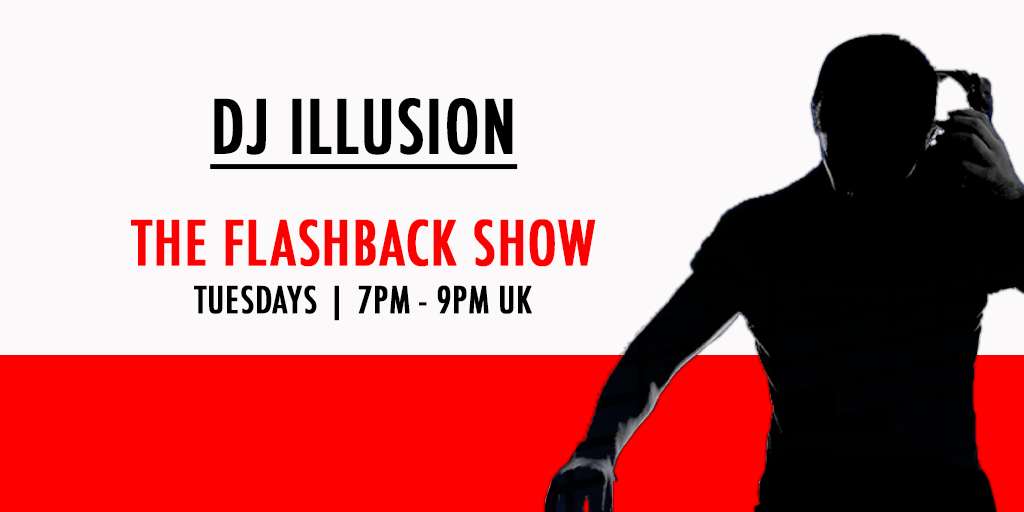 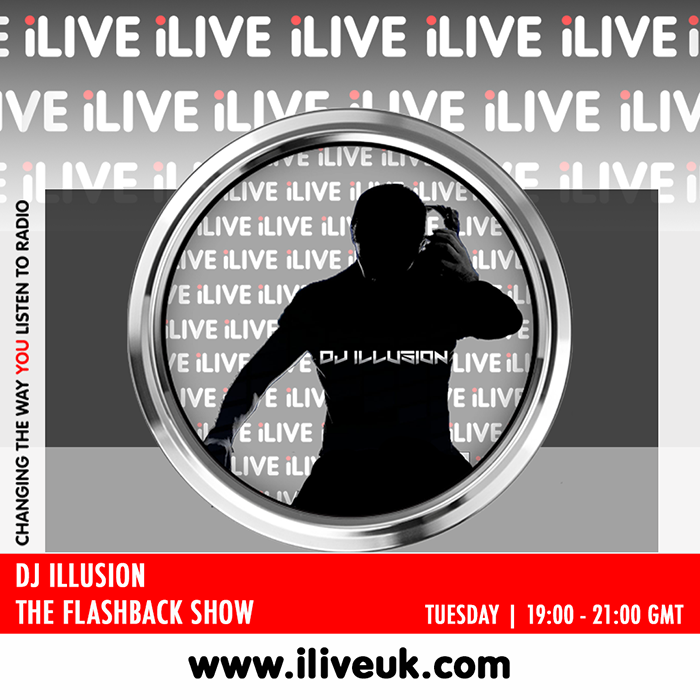 Sit back, grab yourself a coffee and let DJ Illusion take you back in time with the best and most rarest 70's, 80's, 90's and 00's Soul, Funk and RnB grooves. You can catch DJ Illusion's Flashback Show Every Tuesday 7pm - 9pm 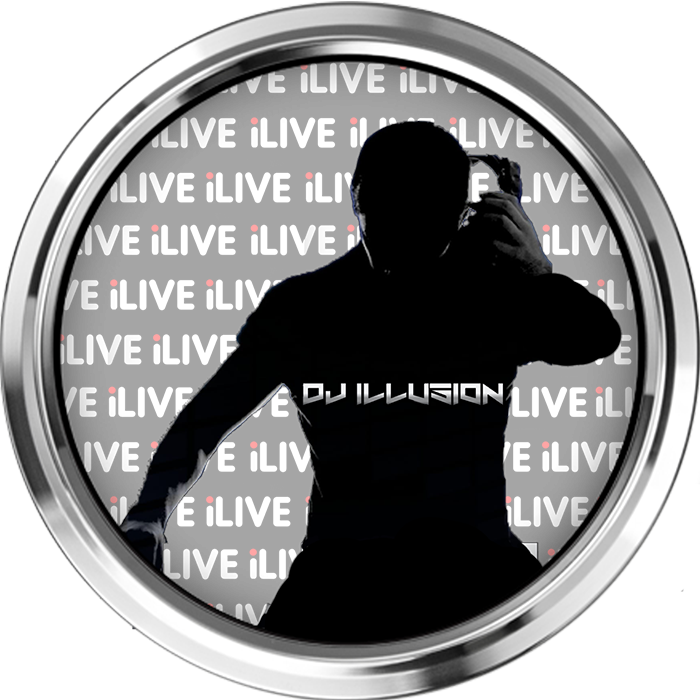 DJ Illusion has been in the music industry for over 20 years producing, remixing and working alongside 80’s British sensation and Imagination lead vocalist Leee John; who’s had a big influence in DJ Illusion’s music up bringing.

Playing rare 70’s, 80’s, 90’s and 00’s grooves, Soul, Funk, Brit Funk, RnB and 80’s Electro. DJ illusion; best known for his floor filling set gives you exactly what you want guaranteeing to have his audience stepping back in time. Illusion has been a radio presenter with his famous Flashback Show on the iconic Crackers Radio station from the start formed by the legendery George Power (founder of Kiss FM) and has interviewed the likes of Jeffrey Daniel (Shalamar), Leee John (Imagination), Delroy Murray (Total Contrast), Noel McCoy (British Collective), Camelle Hinds (Central Line) and E Chris; the RnB hustler from New York among others.

I love the music as it always brings happiness and love to people.

The music of the era is timeless and everlasting. 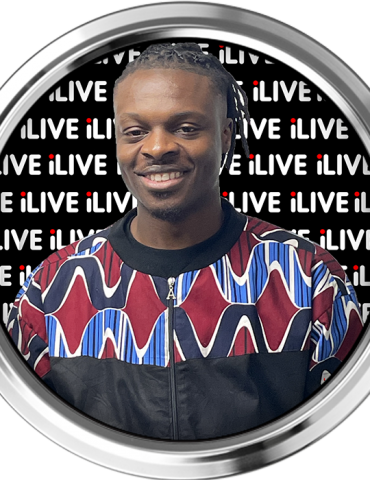 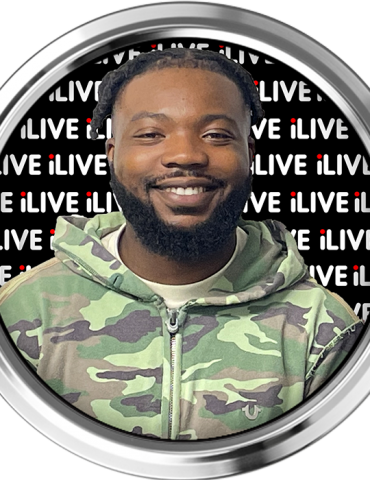 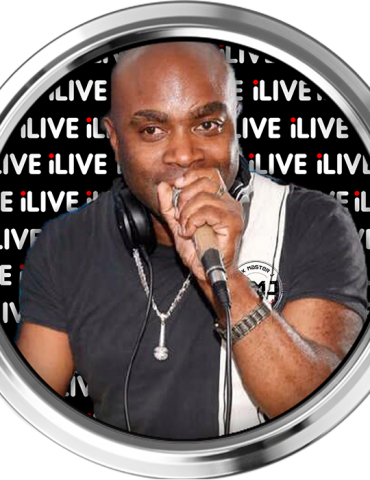