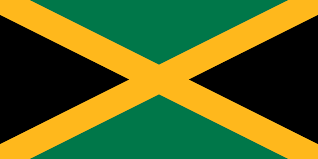 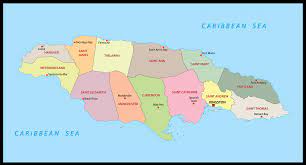 In September 2011, Prime Minister Bruce Golding resigned. Goldings political standing never recovered after his handling of the Christopher Coke case. For nine months, Golding resisted a request from the United States to hand over Coke. His resignation was seen as an effort to help the Jamaica Labour Party, his party, in the upcoming general election.

Golding was replaced by Andrew Holness. However, Holness was only Prime Minister for ten weeks. Holness called for the 2012 general election to be held on 29 December 2011. He lost the election to Portia Simpson Miller.

Having already served one term as Prime Minister, Simpson Miller won in a landslide victory. Her party, the Peoples National Party, took 42 out of 63 seats. Simpson Millers previous term was from March 2006 to September 2007. 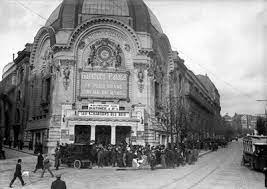 28 December 1895 - First commercial movie screened   On 28 December 1895, the world’s first commercial movie screening takes place at the Grand Cafe in Paris. The film was made by Louis and Auguste Lumiere, two French brothers who developed a camera-projector called the Cinematographe. The Lumiere brothers unveiled their invention to the public in March 1895 with a brief film showing workers leaving the Lumiere factory. On 28 […]