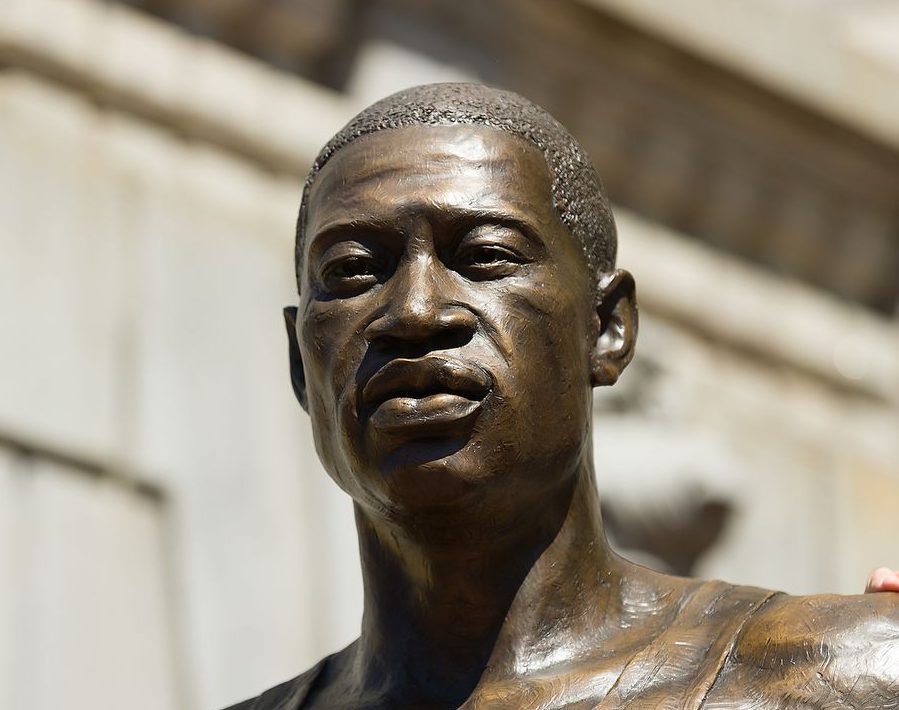 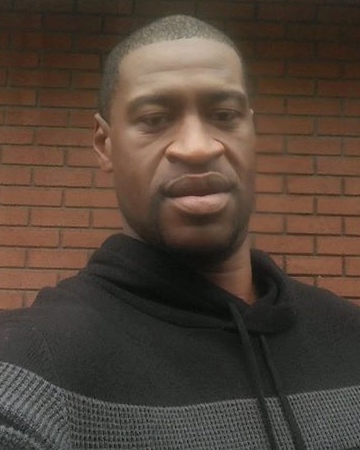 Why Famous: George Floyd was a 46 year old bouncer whose violent death at the hands of police officers in Minneapolis ignited huge Black Lives Matter protests in America and around the world.

Born in North Carolina, Floyd grew up in Houston, Texas and showed promise as a student athlete. In 2017 he moved to Minneapolis to be with his mother and make a new start. He was stopped by police officers 25 May 2020 for allegedly possessing a counterfeit bill.

A bystander recorded the last minutes of Floyd’s life, as he was restrained for nearly nine minutes, pleading for his life saying “I can’t breathe”. One police officer knead on his neck and two others held him down. Floyd’s death was eventually ruled a homicide and the police officers arrested for his murder.

Floyd’s death was marked by a number of public memorials. Al Sharpton led a memorial in Minneapolis, a public viewing was held in Raeford, North Carolina and a public memorial was also held in Houston.

Cause of Death: Murdered while restrained in police custody in Minneapolis by police officer Derek Chauvin who placed his knee on Floyd’s neck for 8 minutes and 46 seconds causing mechanical asphyxia. 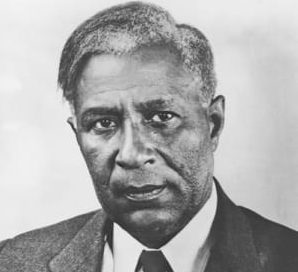 13 October 1914 Garrett  Augustus Morgan patent the gas mask. Garrett Morgan blazed a trail for African American inventors with his patents, including those for a hair-straightening product, a breathing device, a revamped sewing machine and an improved traffic signal. Who Was Garrett Morgan? With only an elementary school education, Garrett Morgan began his career as a sewing-machine mechanic. He went on to patent several inventions, including an improved sewing […]