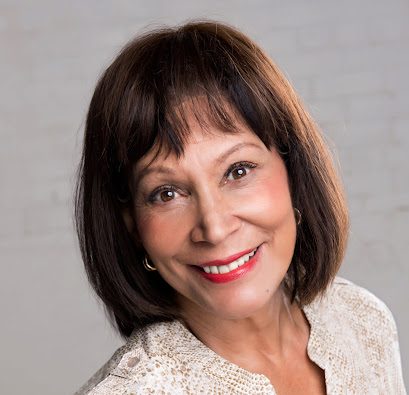 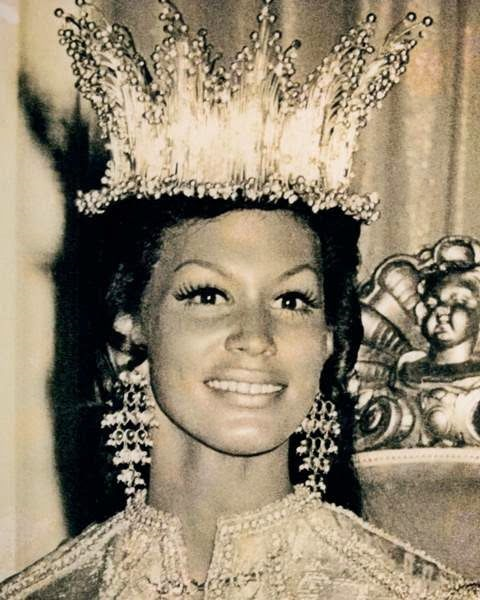 03 December 1970 The first Black Miss World was Jennifer Josephine Hosten who won the honor on this day.

Jennifer Hosten (born 31 October 1947) is a Grenadian radio announcer, development worker, diplomat, author, model and beauty queen who won the Miss World 1970 contest, representing Grenada. She became the first black woman and the first woman from her country to win the title. The whole contest had been controversial even before the result had been announced. Afterwards allegations were made about the influence of the Prime Minister of Grenada, who was on the judging panel.

She was born in St. George’s, Grenada. She was 23 when she won the Miss World contest in November 1970, and so the more likely of the two dates of birth that are reported is 31 October 1947. She studied in London and then worked for the BBC’s Caribbean radio service before becoming a flight attendant.

The 1970 contest was held in London, United Kingdom. It began with a row because the organisers had allowed two entries from South Africa, one black, one white. Then during the evening there were protests by women’s liberation activists and flour was thrown. The comedian, Bob Hope, was also heckled.

Even greater controversy then followed after the result was announced. Jennifer Hosten won, becoming the first black woman to win Miss World, and the black contestant from South Africa was placed second. The BBC and newspapers received numerous protests about the result and accusations of racism were made by all sides. Four of the nine judges had given first-place votes to Miss Sweden, while Miss Grenada received only two firsts while receiving the most overall points. Miss Sweden, who was favoured to win, finished fourth. Furthermore, the Premier of Grenada, Eric Gairy, was on the judging panel. Although there were judges from several other countries which also took part in the contest, there were many accusations that the contest had been rigged. Some of the audience gathered in the street outside Royal Albert Hall after the contest and chanted “Swe-den, Swe-den”. Four days later the organising director, Julia Morley, resigned because of the intense pressure from the newspapers. Years later Miss Sweden, Marjorie Christel Johansson, was reported as saying that she had been cheated out of the title.

Julia Morley’s husband, Eric Morley, was the chairman of the company that owned the Miss World franchise. To disprove the accusations, Eric Morley put the judging panel’s ballot cards on view and described the complex “majority vote system”. These cards showed that Hosten had more place markings in the 2nd, 3rd, 4th and 5th positions over Miss Sweden and the other five finalists. Julia Morley then resumed her job.

Hosten joined Bob Hope on his annual tour to U.S. forces overseas and made numerous other personal appearances all over the world with quiet dignity despite the controversy surrounding her victory.

Hosten then worked with Air Canada in customer relations, and married David Craig, an IT Manager with IBM. They lived in Bermuda until 1973, when they moved to Ontario, Canada. Hosten earned a Masters of Arts in Political Science and International Relations from Carleton University, Ottawa. She has two children, a daughter: Sophia Craig, and son: Beau Craig. Jennifer Hosten Craig was High Commissioner to Canada from Grenada from 1978 to 1981. In 1998 she served as Technical Adviser on Trade to the Organization of Eastern Caribbean States (OECS) while living on the island of Saint Lucia. More recently she worked as a Canadian diplomat (Aid Division) at the Canadian High Commission in Dhaka, Bangladesh before returning to the Caribbean.

In 1992 she published an academic study, The Effect of a North American Free Trade Agreement on the Commonwealth Caribbean.

In late 2006, Hosten was appointed the National Director of the Miss Grenada World Contest. The event took place on 31 March 2007, and chose only the third Grenadian woman in history to compete at the Miss World finals.

Her autobiography, Beyond Miss World, was published in 2008.

In 2011, Hosten graduated from Yorkville University, New Brunswick, Canada, with a master’s degree in Counselling (Psychology). She currently works as a registered psychotherapist in Oakville, Ontario. She has five young grandchildren.

02 December 1804 General Napoleon Bonaparte is crowned Emperor of the French at the Notre Dame de Paris in a ceremony officiated by Pope Pius VII   One of the most controversial, influential and celebrated figures in human history, Napoleon seized upon the opportunities created by the outbreak of the French Revolution in 1789 and became a general at age 29. After the French Directory gave him control of the armed forces, his early military victories established him as […]