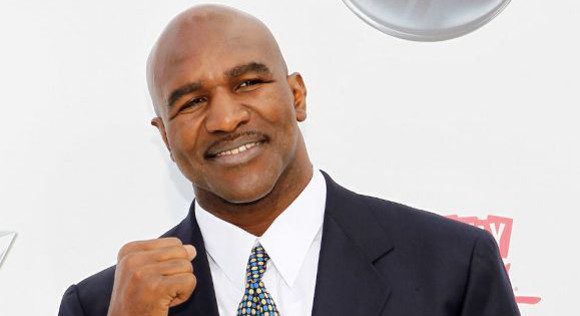 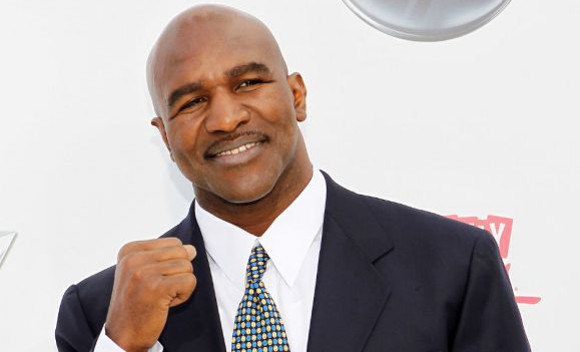 Evander Holyfield is a retired professional boxer and ex-world heavyweight champion. He was born on October 19, 1962 in Atmore, Alabama. He was the youngest of 9 children and began boxing at the age of 12 when he won the  Boys Club boxing tournament. By the age of 13, he competed in the Junior World Olympics and by 15, he was the Southeastern Regional Champion. At the age of 20, he won a silver medal in the 1983 Pan American Games held in Venezuela. The very next year, he won the bronze medal at the 1984  Summer Olympic Games in Los Angeles, California. He was disqualified in the second round of the semifinal for allegedly hitting his opponent during the break but this decision was controversial. He still won the bronze medal in the competition.

Holyfield had his first professional fight in the light heavyweight category in November 1984. In 1986, he defeated Dwight Mohammad Qawi to become the World Boxing Association’s World Cruiserweight Champion. After intensive training to improve his physique and game, he finally contended for the World Heavyweight title in 1990, after defeating James “Buster” Douglas in 7 minutes, who back then held the World Boxing Association, International Boxing Federation and World Boxing Council championship titles.

Evander Holyfield lost his title to Riddick Bowe in 1992. This was his first professional defeat and he was devastated enough to contemplate retirement. However, he picked himself up again and regained his title from Bowe in 1993. The very next year, however, he lost it again to Michael Moorer. For a time his career came to a standstill as he struggled with health problems, but he was soon back on track and jumped into ring with one of the most famous boxers of all time, Mike Tyson. Holyfield defeated Tyson in their very first match in 1996, winning the title of WBA Champion. In 1997, he met Tyson in the ring for a second time. During the match, Tyson bit Holyfield’s ear twice, the second time he even bit off a piece of his ear off. The event received immense media attention, and Tyson was disqualified. Holyfield being a spiritual and religious man, announced that he forgave Tyson for this misdemeanor.

He then fought against Michael Moore and reclaimed his IBF title. In 1999, he fought against another world renowned boxer named Lennox Lewis. Their first encounter ended in a draw, and the next one was won by Lewis. The following year he defeated WBA champion John Ruiz, but lost to him in a rematch a year later. His career tapered off then, but he made a short comeback in 2006, defeating Jeremy Bates via knockout.

Other than boxing, Holyfield has pursued various opportunities such as founding Real Deal Records and appearing as a contestant on the television shows “Dancing With The Stars” and “Strictly Come Dancing”. He has also made brief appearances in three movies. His older brother is the actor and dancer Bernard Holyfield. Holyfield endorses several products such as Coke and Diet Coke and has released his own videogame for Sega. He is a philanthropist and runs a foundation called Evander Holyfield Foundation which supports programs for children. He has been married three times and has 11 children. He carried the Olympic torch in 1996 and has been inducted into the Nevada Boxing Hall of Fame. 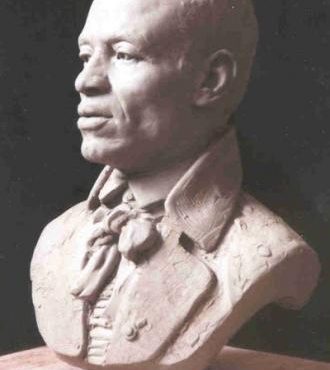 John Chavis born 18 October 1763   John Chavis, early 19th Century minister and teacher, was the first African American to graduate from a college or university in the United States. Chavis was born on October 18, 1763.  His place of birth is debated by historians.   Some scholars think that Chavis hailed from the West Indies.  Others believe that he was born in Mecklenburg County, Virginia, or that he was born in North Carolina.  Available […]