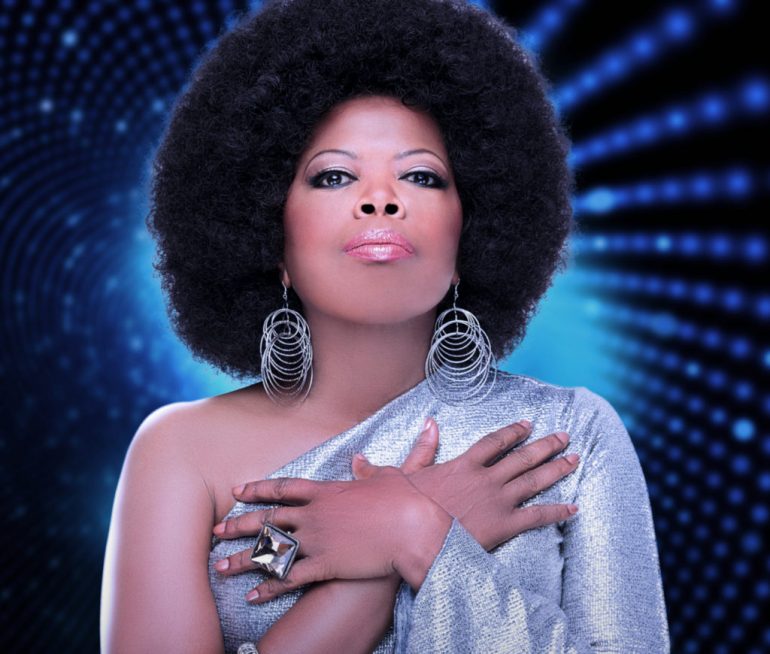 Beloved R&B singer Joyce Sims has died at the age of 63.

The veteran singer’s death was announced on social media by events organiser CJ Carlos, who received confirmation from Sim’s family members. No cause of death was given.

The superstar singer / songwriter, who was born in New York City in 1959, reportedly died yesterday.

Joyce is best known for her top 10 hit Come Into My Life, which reached the top 10 in both the US Billboard R&B Chart and the UK Singles Chart in 1987/8.

The cause of Joyce’s death is yet to be confirmed, but tributes to the late singer have already been pouring in from fans.

The dazzling vocalist’s work with Kurtis – Mantronik stands at the pinnacle of 80s electro: sonically flawless, elegant, futuristic yet rooted in soul with tracks such as ‘All and All’which was her first chart hit in 1986 making a splash in the US and the UK.

The singer, songwriter and pianist had continued to perform throughout her life, spending a lot of time visiting her European fans in the 2010s and most recently at the Jazz cafe in London.

Robert Lee Elder First Black Golfer at The Masters Eventually Honoured 86 year old Lee Elder joined golf legends Gary Player and Jack Nicklaus and served as an Honorary Starter for the 2021 Masters Tournament. Robert Lee Elder is a retired American professional golfer. In 1975, he became the first African American to play in the Masters Tournament, where he missed the cut. Elder was invited to the tournament after […] 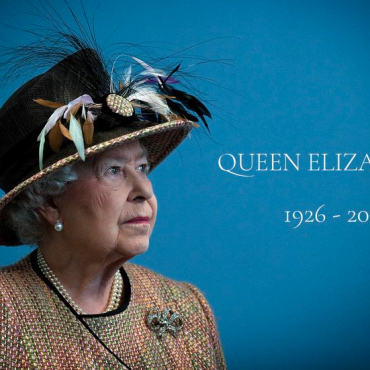