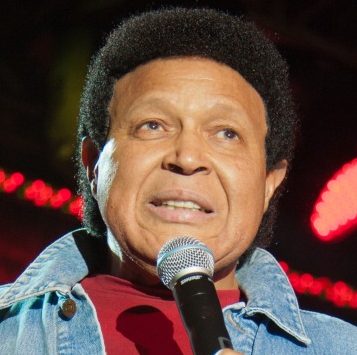 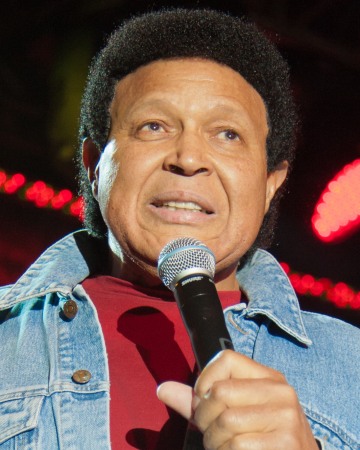 Why Famous: Chubby Checker will forever be remembered for kicking off a dance craze that took hold of the early countercultural generation in the 1960s. In 1960 he released “The Twist”, a cover of a song by Hank Ballard & The Midnighters.

Checker’s song topped the Billboard Hot 100 twice, and kicked off the Twist dance craze, which spread around the world. He would repeat the success – though not on the same level – with the song “Pony Time” in 1961. 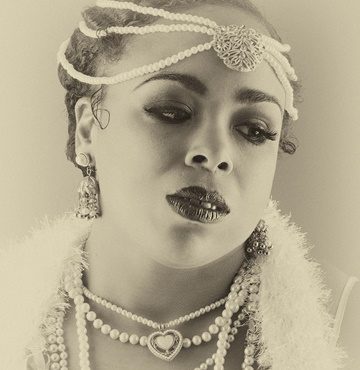 02 October 1925 Josephine Baker first performs in Paris in La Revue Nègre at the Théâtre des Champs-Élysées Full Name: Freda Josephine McDonald Profession: Dancer, Singer, Spy and Civil Rights Activist Nationality: American   Why Famous: A symbol of the Jazz Age, Josephine Baker became a star of the theater in 1920s Paris. She first danced in Paris in 1925 before becoming a sensation the next year when she performed her now famous "Danse Sauvage" […]