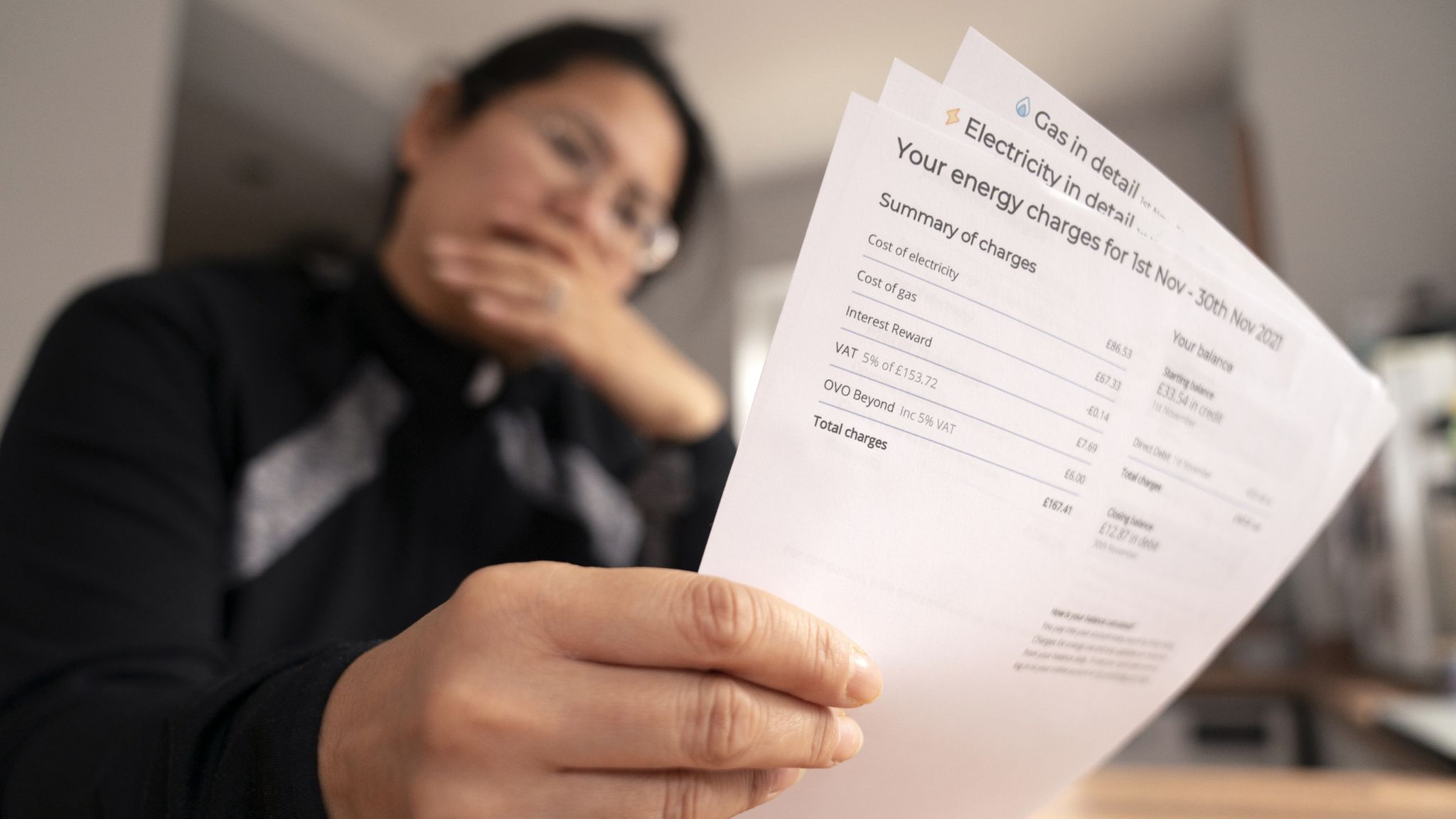 Sharp rises in standing charges on standard electricity bills will see customers face very different cost increases depending on where they live. 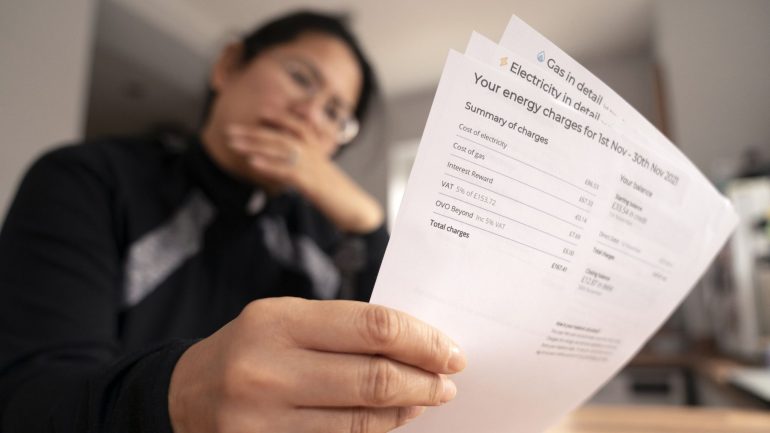 Customers in South Scotland, Merseyside, North Wales and the South West of England will see the daily payments double from April.

Those in London and the East of England will see increases of less than 60%.

All consumer bills include a standing charge; a fixed daily payment covering the costs of supply and other levies.

The regulator Ofgem caps them for consumers on standard default tariffs in England, Wales and Scotland, although the cap varies by region.

Standing charges are not the biggest part of an energy bill, but they are set to rise by more than £71 a year on average in April.

A couple stated that the wide regional differences were unfair at time when energy bills are soaring.

They say they “weren’t shocked” when they learned that standing charges where they live in Garston in South Liverpool would rise by double that of other areas. 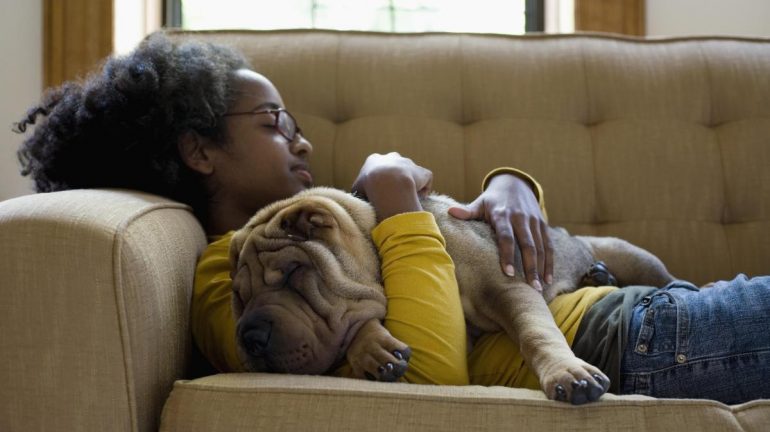 “There’s people in poorer areas where we work who are choosing between food bills and energy bills.

Thankfully we’re not in that position but it’s not too far from home.

You’re already feeling it in so many areas, this is just another hit.”

The standing charge has always varied depending on where you live, due to different costs to supply homes with power in rural or more remote areas.

However, research has shown that the increase this spring varies disproportionately in different parts of Britain, when comparing standard variable tariffs for electricity paid for by direct debit.

Analysts also showed that local suppliers are moving charges which were once part of a consumer’s unit price for energy (which now has a tight upper limit on it) over to their standing charge.

They are also increasing standing charges to the maximum level for each region, which means a big jump for some places.

The average increase – of just under 20p per day – will add more than £71 a year to a standard electricity tariff. But in North Wales and Merseyside, the South West, the Midlands, South Scotland and South Wales the rise will add over £80 a year. In London less than £30 will be added.

Price per day for Single Rate Electricity Meter from April 2022 by British region in order of percentage charge.

The changes are slightly different for customers using prepayment meters.

It comes as households in England, Scotland and Wales prepare for an even bigger hit when the energy price cap – which limits what consumer pay per unit of gas and electricity – also goes up in April.

In Liverpool,  energy bills was rised by £700. A couple were happy that they will be able to manage but say they worry about other people.

Elsewhere there was more concern.

The standing charge not only covers costs such network maintenance, administration fees and certain government schemes.

It is also the part of your bill that will contribute to the cost of the 28 energy suppliers that have gone bust since last autumn amid a cost crunch sparked by sharply rising wholesale energy prices.

Ofgem stated that the levy added to bills to pay for costs associated with energy suppliers going bust had been spread equally across the country.

It says standing charges in some regions are increasing more than others because of a reallocation of network costs, the level of which differs between distribution networks.

The  major suppliers British Gas, Scottish Power, EDF, EOn, Ovo/SSE, Shell, Octopus and Bulb, and almost all confirmed they now have a majority of customers on a standard default tariff, which is controlled by the Ofgem cap.

Three of the biggest suppliers, British Gas, Scottish and Ovo/SSE would not give details on their charges, calling them “commercially sensitive”.

But EOn, EDF, Shell, Octopus and Bulb confirmed they were increasing standing charges on these tariffs in line with the standard charge cap, with example prices (including VAT) from Bulb, EDF and Shell varying from 32p a day in London and 38p in the East, to around 50p in Northern Scotland and the South West.

And it is not an expense that can be avoided by shopping around. While tariffs actively chosen by customers, such as fixed rate tariffs, are not subject to the default tariff cap on standard charges, there are only a handful of such deals on the market.

Moneysupermarket state that as of 14 March, there were just five fixed tariffs available to consumers. This compares to about 96 fixed deals available at the same time in 2021. 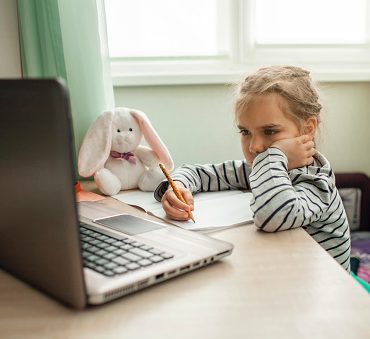 Barriers raised for pupils in the greatest need

Covid has raised new barriers for pupils in greatest need   New national attainment data shows the impact of the pandemic on primary school children has not been evenly spread When the country first locked down, two years ago this week, primary schools were launched into uncharted territory. Despite the extraordinary efforts of heads and teachers during this time of turmoil, many pupils have fallen behind where they should be […]