Artist Of The Week – Roselie

Roselie is a Swedish born soul singer and songwriter who grew up in Stockholm and Gothenburg in Sweden, but has lived in London most of her life. The daughter of two opera singers, Roselie was surrounded with all types of music from an early age, but she found her passions in the smoke stacked records of Stevie Wonder, Angie Stone, D’Angelo, Rashaan Patterson and Nat King Cole. At nineteen she moved to London to study music at City University. While studying, she started working with different producers developing her sound. 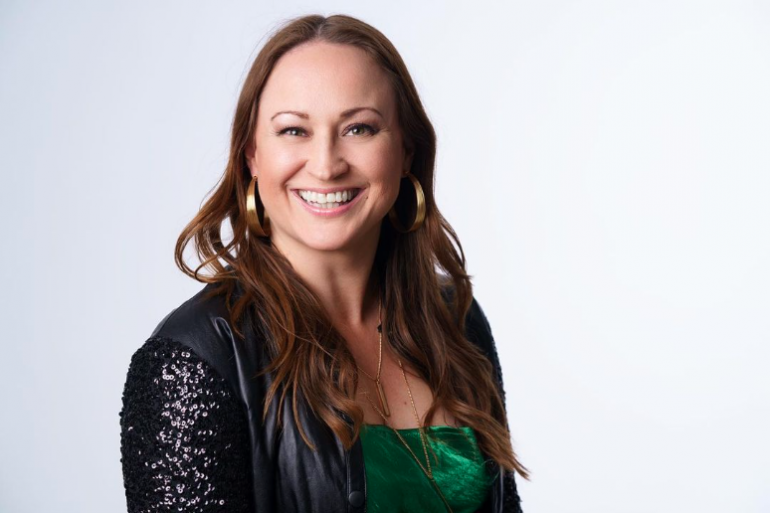 Roselie writes all her own material and has released a number of singles as well as the EP “For the love of music” in 2012. She has also done various collaborations with other producers such as Scratch Professer, Dave Anthony and Ruff n Tumble, and artists including Kevin Leo, Imaani (Incognito), Ade Omotayo and Emeson.

After many years of performing live,  doing both acoustic and full live band gigs in the UK and abroad, Roselie released her self titled debut album on 12 March 2021. She has alos recently released a single entitled ‘So Good‘. A funky soul track that will make you move. 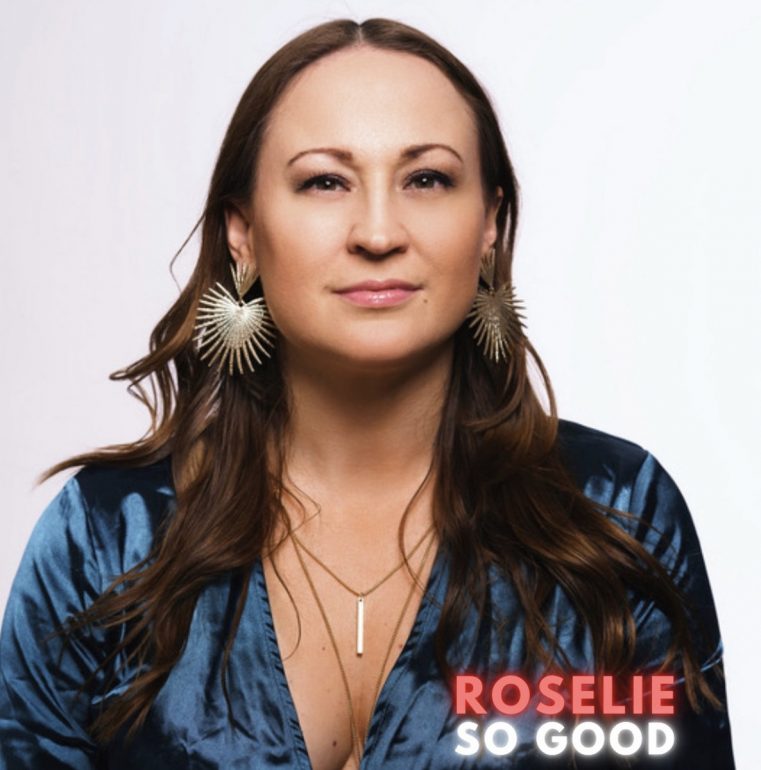 Tune in to www.iliveuk.com Tuesdays & Thursdays at 6:00pm GMT for our Artist of the Week. 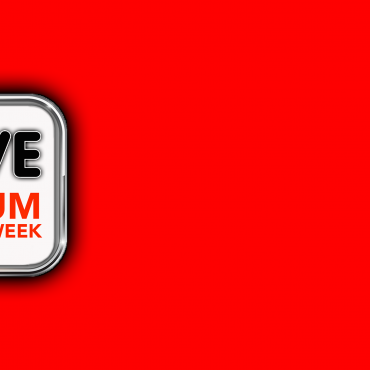 Album Of The Week – Human

The new collaborative project between Deborah Jordan and K15 explores the concept of our own humanity while attempting to address what does in fact make each of us human. While the inspired pairing of revered singer and songwriter, Deborah Jordan, alongside the boundless versatility of producer and musician K15 (Kieron Ifill) for a whole album seems too good to be true, this is actually a project that each of their […]