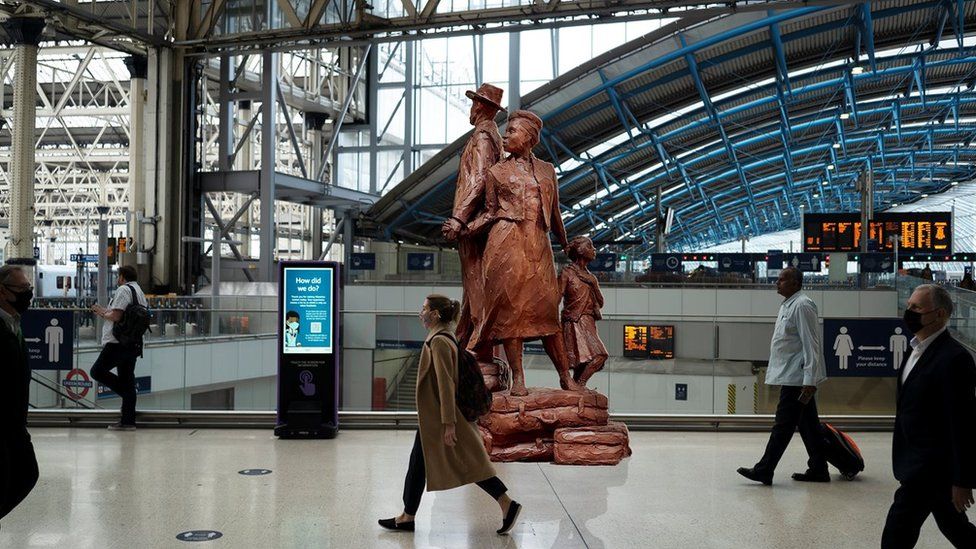 The internationally renowned artist Basil Watson has been chosen to design a permanent national Windrush monument that will be unveiled in Waterloo next year, despite criticism of its location in London.

The statue, which is backed by £1m of government funding, will showcase three figures – a man, woman and child – dressed in their “Sunday best” climbing a mountain of suitcases hand-in-hand.

The design pays tribute to the dreams, ambition, courage and resilience of the Windrush pioneers who arrived in Britain after the second world war.

Watson said he was “humbled and grateful for this great opportunity”, adding he was now “100% focused on the work ahead as I recognise the important significance of this Windrush generation monument”.

The communities minister Kemi Badenoch said Watson’s design would celebrate and honour the contribution of the Windrush generation “right at the centre of our nation’s capital” and become “a permanent place of reflection and inspiration for all, reminding us of our shared history and heritage”. 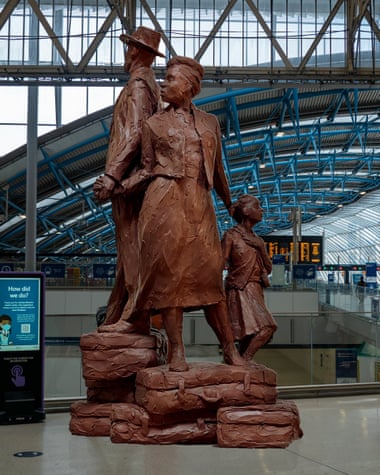 But Arthur Torrington, the co-founder of the Windrush Foundation, has raised concerns about the location. He accused the government in 2019 of “treating the Caribbean community like children” by not consulting with key groups.

He said the Caribbean men and women who arrived in the UK at Tilbury Docks, Essex, on the Empire Windrush on 22 June 1948 had travelled through Fenchurch Street, London, on their way to Brixton in south London.

He called for the monument to be in Windrush Square in Brixton, saying Waterloo station had “nothing to do” with the Windrush arrival in 1948.

Torrington said the failure to move the location undermined the work of the foundation, which he said was the key organisation to keep alive the contributions of the Windrush generation.

He said: “Locating a Windrush monument at Waterloo station is another government hijack of ‘Windrush’. The monument is an insult to the Caribbean community.” 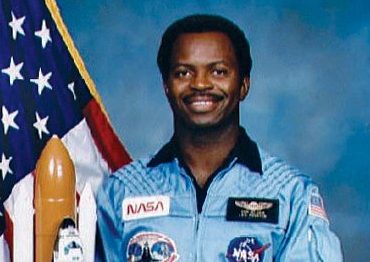