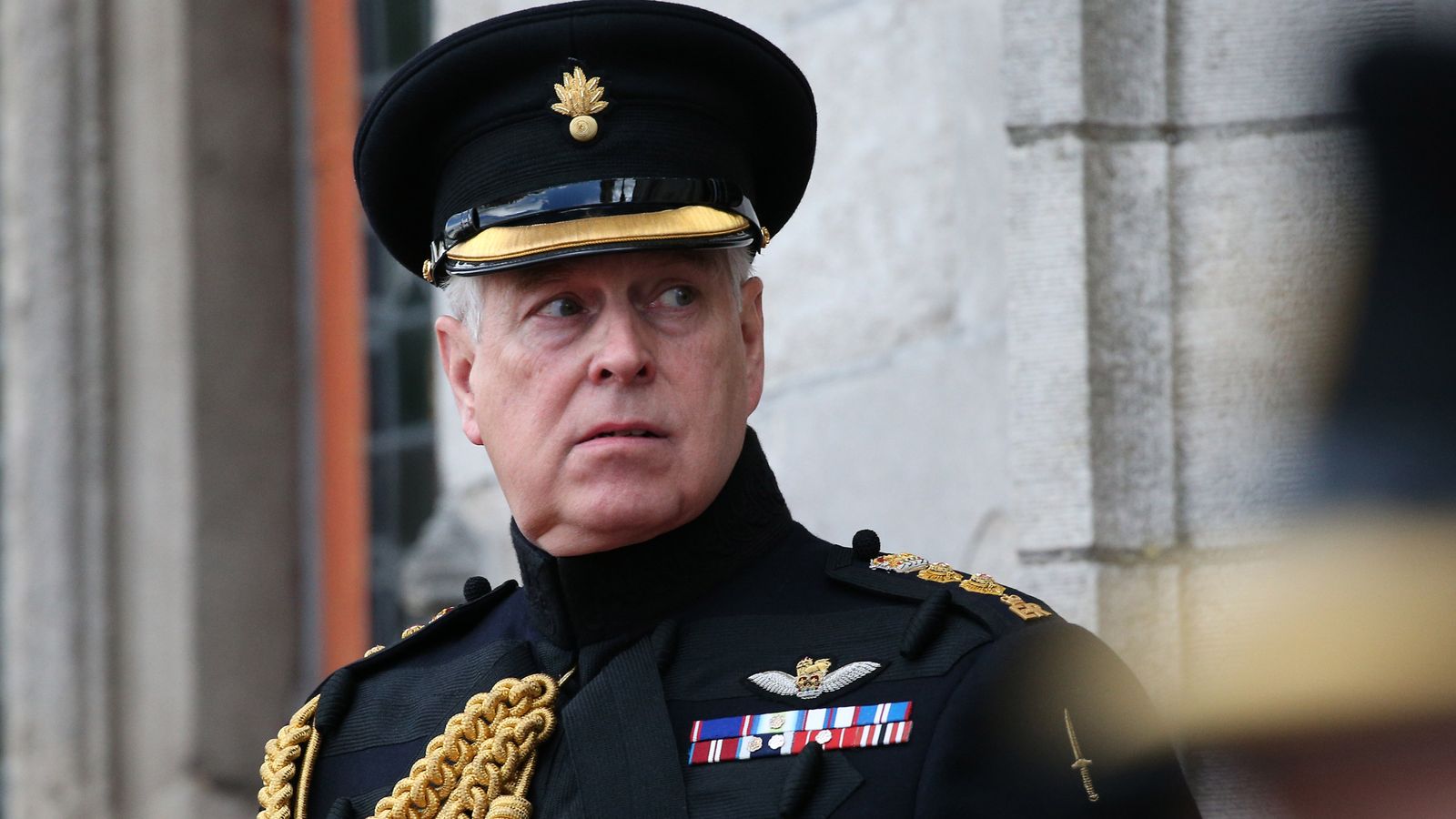 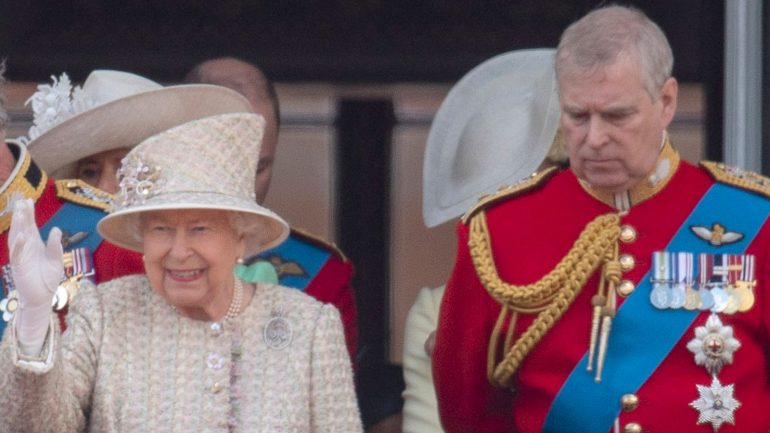 Prince Andrew’s roles will now be redistributed to other members of the Royal Family and not returned to The Duke of York as he focuses on his civil sex case.

Prince Andrew has had all of his military titles and royal patronages taken away – and will no longer style himself “His Royal Highness”.

In a statement, Buckingham Palace said: “With The Queen’s approval and agreement, The Duke of York’s military affiliations and Royal patronages have been returned to The Queen.

“The Duke of York will continue not to undertake any public duties and is defending this case as a private citizen.”

“His Royal Highness” has been dropped and all of the Duke of York’s roles will be redistributed to other members of the Royal Family and will not be returned to him, a royal source said.

The source added that Prince Andrew’s position has been widely discussed amongst the Royal Family.

The Duke of York is facing a civil sex case trial in the US over allegations of sexual assault. He is being sued by Virginia Giuffre, formerly known as Virginia Roberts, who claimed he “committed sexual assault and battery” upon her when she was a teenager.
Ms Giuffre alleges that she was trafficked by Jeffrey Epstein, the late disgraced financier, to have sex with Andrew when she was 17.

The Duke of York has denied the claims.

A source close to the Duke said: “Given the robustness with which Judge Kaplan greeted our arguments, we are unsurprised by the ruling.

“However, it was not a judgement on the merits of Ms Giuffre’s allegations. This is a marathon not a sprint and the Duke will continue to defend himself against these claims.”

It’s not known if the palace’s announcement covers the Duke of York title but it’s thought to be unlikely.

Royal commentator and biographer Christopher Warwick has previously told Sky News that while the Queen can appoint dukes, it takes an act of parliament to remove their titles “which wouldn’t cover Andrew or the monarchy in glory”.

Sky News royal commentator Alastair Bruce said the announcement today is a “clear statement from the Queen that the Duke of York will not be taking part in any royal occasions for the time being”, especially as her jubilee celebrations approach.

He added: “This is a conclusion of the big question about what role he might play in the family and he is completely stepping back now as the Queen is taking his appointments.

“It will have been a very difficult matter for the Queen because she is not only a monarch but a mother.”

Although many charities relinquished their ties with him after 2019, Andrew was still listed on the Royal Family’s website as being a patron or member of around 100 charities and organisations, including hospital trusts, cricket clubs and schools.

What were Prince Andrew’s military roles?

• Colonel of the Grenadier Guards

• Deputy colonel-in-chief of the Royal Lancers

• Colonel-in-chief of the Royal Irish Regiment

• Colonel-in-chief of the Yorkshire Regiment

• Commodore-in-chief of the Fleet Air Arm 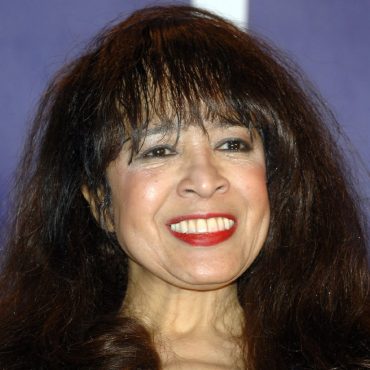 12 January 2022 Ronnie Spector, the trail-blazing lead singer of the 1960s all-girl group the Ronettes, has died. The pop star found fame with hits such as Be My Baby, Baby I Love You and Walking in the Rain. A statement from her family said she passed away at age 78 "after a brief battle with cancer". Veronica Greenfield, known as Ronnie Spector, was an American singer who formed the […]