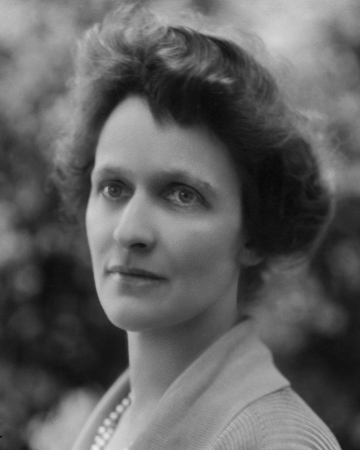 Nancy Astor began her political career after her husband succeeded to the peerage and entered the House of Lords. She was elected in her husband’s former seat in 1919 and became the first woman to sit in the House of Commons. She held her seat until her retirement in 1945.

Although not a suffragette, Astor’s political career set an important precedent and she frequently advocated for women’s participation in public life. Her political views were often controversial. She was antisemitic and sometimes xenophobic and initially regarded Nazism in a good light.

27 November 1967  - The Beatles release their album "Magical Mystery Tour" When recording their new songs, the Beatles continued the studio experimentation that had typified Sgt. Pepper's Lonely Hearts Club Band (1967) and the psychedelic sound they had pursued since Revolver (1966). The project was initiated by Paul McCartney in April 1967, but after the band recorded the song "Magical Mystery Tour", it lay dormant until the death of their manager, Brian Epstein, in late August. Recording […]